The Argentinian seems unrest at the Etihad Stadium, he has been benched out for the 4-0 win over West Ham United in midweek, Despite that – City boss Pep Guardiola claims that the 28-year-old remains the “most important player” in the squad. 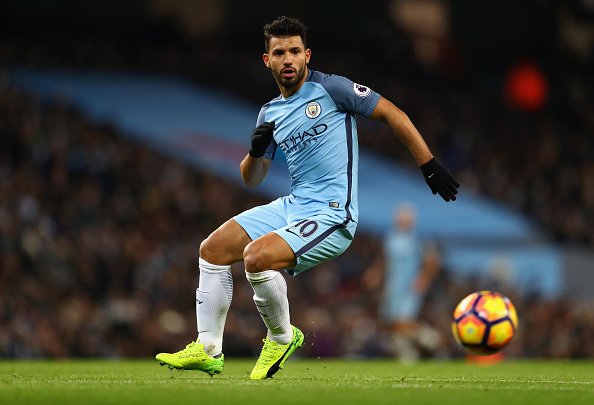 The impressive early performances from Gabriel Jesus, who joined the City from Palmeiras this month has clouded Aguero’s future at the Etihad.

The European champions Real Madrid have already been linked with a move for the South American, but The Mirror claims that the Blues are themselves eyeing a summer swoop.

The Stanford Bridge outfit are said to be scouting closely and could make an official approach at the end of the current season.

Aguero, who scored 18 goals in 25 appearances for the Sky Blues so far this season, has recently signed a one-year contract extension that ties him to City until 2020.