Real Madrid are reportedly pondering a summer move for Torino striker Andrea Belotti, according to AS.

The 23-year-old is regarded as one of the finest strikers in Italian football, scoring 15 goals and three assists in 20 Serie A appearances this season, so it is easy to see how he has caught the attention of the Spanish giants.

Los Blancos are eyeing up the Italy international as an ideal replacement for both Karim Benzema and Alvaro Morata, who are set to depart at the end of the season. 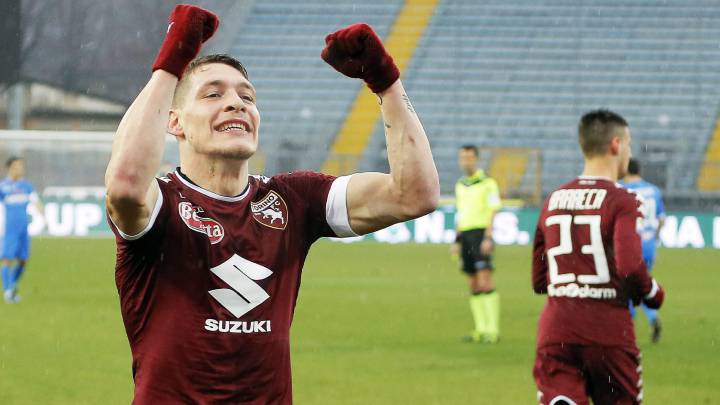 Real manager Zinedine Zidane has identified Belotti as a prime summer target, leaving Arsenal second in the running, with earlier reports suggested that the Gunners launched a £50million bid to sign the Torino hitman last month.