Tottenham Hotspur are reportedly considering an approach for Crystal Palace winger Wilfried Zaha, according to The Daily Mail.

Spurs have been keen admirers of the England international, having had three bids rejected in the past. Their initial £12 million offer was quoted as “ridiculous” by Palace chairman Steve Parish and another two more bids worth £18m rejected.

But the north Londoners are now understood to be weighing up a £25m lucrative offer to finally lure the 24-year-old midfielder which will test new Crystal Palace chief Allardyce’s resolve. 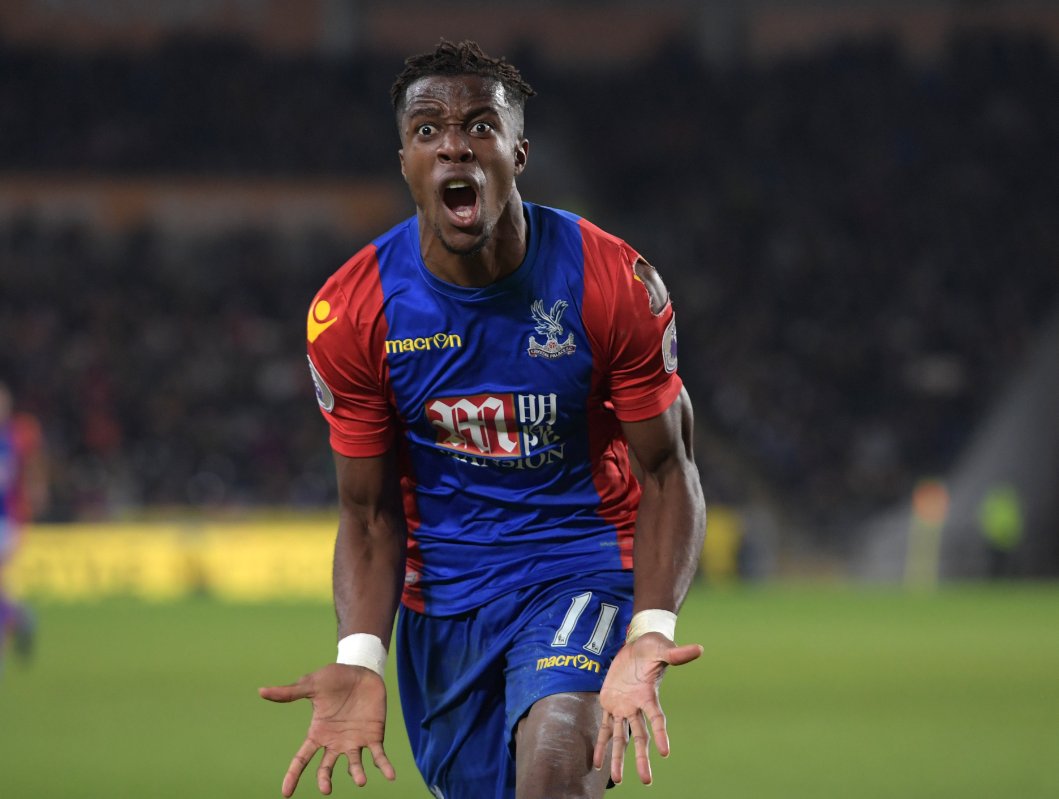 Tottenham boss Mauricio Pochettino refused to rule out a move when asked about Zaha.

“I don’t want to speak about the player in another club,” said Pochettino.

“That was another rumour. I like good players and maybe he is a good player. But I don’t like to start focusing on some names. Then you start a rumour.”

Zaha has scored three goals in 16 Premier League appearances this season so far.