The Ligue 1 champions Paris Saint-Germain are reportedly preparing a £50 million summer bid for Tottenham Hotspur midfielder Dele Alli, according to The Mirror.

The French giants are said to be determined of securing the services of the England international, who only penned a new six-year contract at White Hart Lane back in September following last season’s breakthrough campaign. 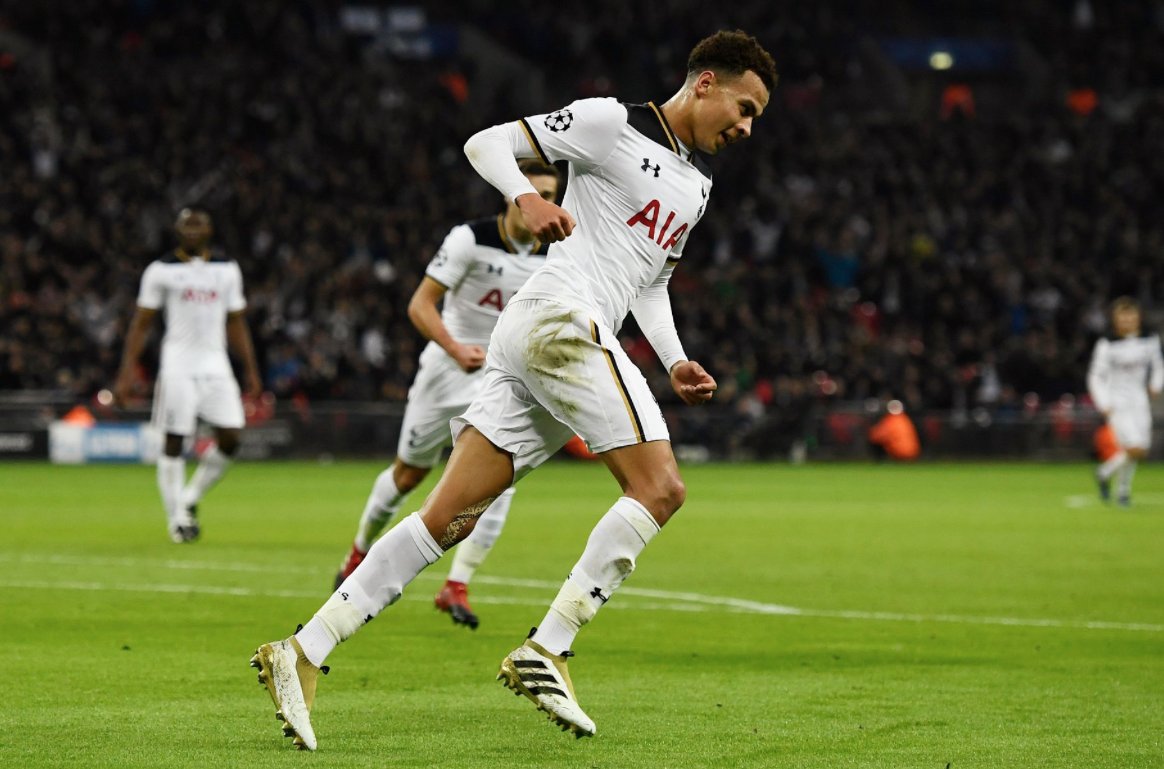 The 20-year-old impressed in his first full season for Spurs upon joining from MK Dons, scoring 19 goals in the Premier League on his way to being crowned the PFA Young Player of the Year.

The Parisians have been keeping an eye on Alli for a while and are hopeful to land him away from the north London.

Real Madrid are also thought to be interested in Alli’s services and are themselves lining up a move, however, it is claimed that the Lilywhites will do their best to keep hold of the midfielder as they look to build a title-winning squad.