Arsenal could be looking to bring Chelsea midfielder Cesc Fabregas back to the Emirates this January, according to the Daily Express.

The Spaniard could be the ideal replacement for Santi Cazorla, who is out for the foreseeable future following surgery. 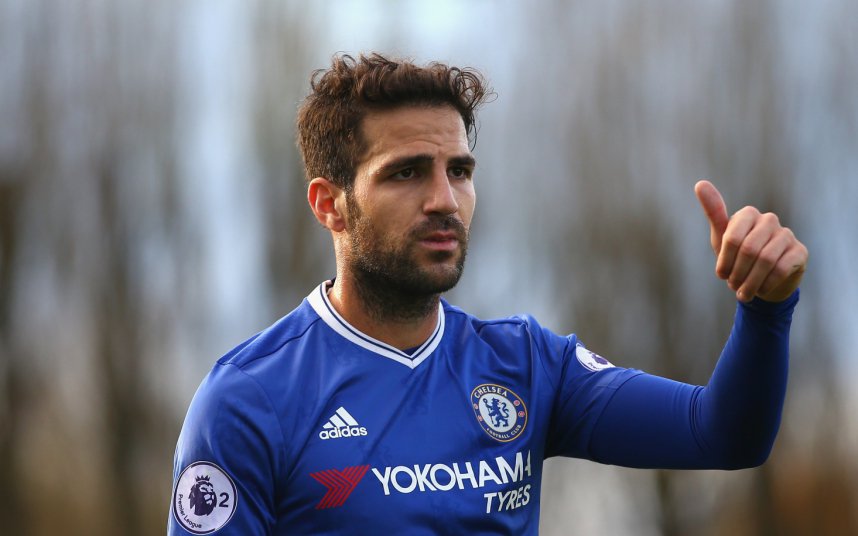 It remains to be seen, if Chelsea boss Antonio Conte has allowed Fabregas on the field, but after his performance against Man City, the west Londoners might consider keeping him around, at least until the end of the campaign.

Fabregas, 29, who spent eight years at the Emirates before move to Barcelona, has scored two goals in just six first team appearances this season under Antonio Conte.