Manchester City have reportedly planning to sign Barcelona superstar Lionel Messi for a world-record fee next summer, according to The Mirror.

The 29-year-old forward is said to be unsettled at the Camp Nou and repot claims the five-time Ballon d’Or winner has turned down a contract renewal in July. 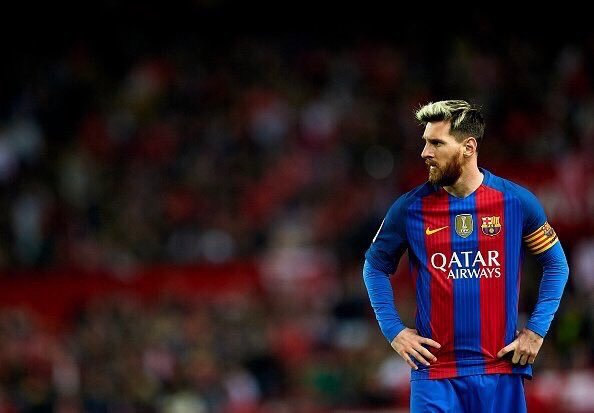 City’s management are looking to pay the Spanish champions a world-record transfer fee in excess of £100m, on top of that handing the Argentine a basic wage of £500,000-a-week to reunite him with former boss Pep Guardiola at the Etihad Stadium.

Messi’s current contract is valid until 2018. It is also said that Man United, Chelsea, Paris Saint-Germain and Chinese Super League clubs are also monitoring his availability.