The Portuguese boss ‘intends to sign’ the France U21 international, who has been in good form since making the move north of the border. 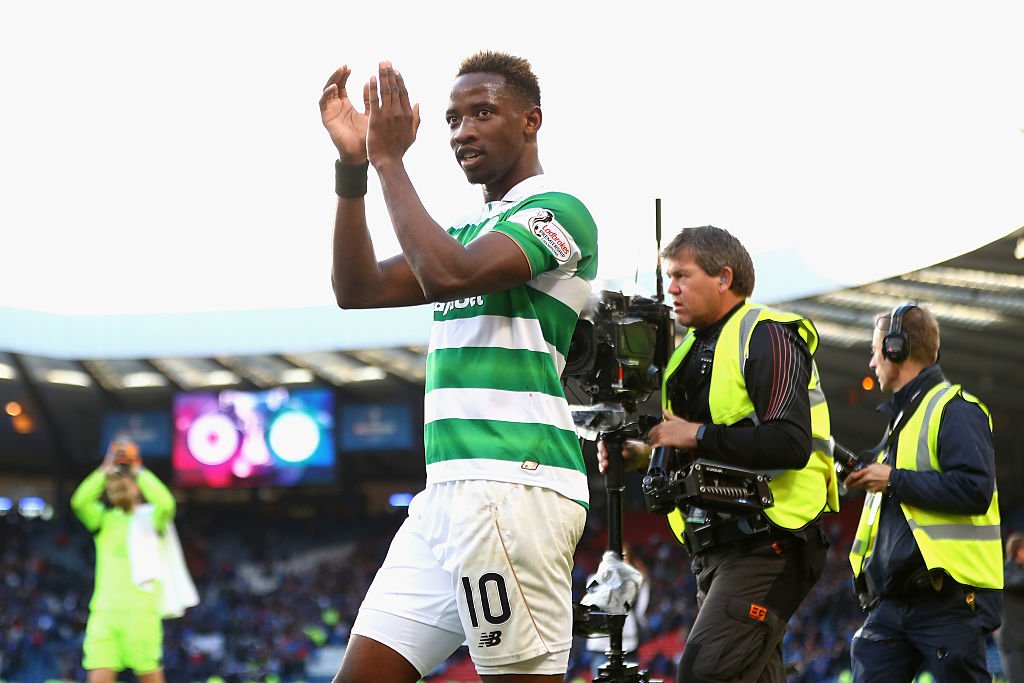 Dembele, 20, who appeared in a 3-2 win over England earlier this month, has scored 16 times in 25 appearances for the Scottish champions so far this season.

The Red Devils will, however, face a stiff competition to land a deal for the former Fulham man, with Brendan Rodgers’ side valuing him at a whopping £40m, whilst Arsenal are also said to be interested in the forward.

The Gunners could be distracted to move for another striker sooner rather than later considering the fact Lucas Perez struggled to find his form in the north London before getting injured.