Arsenal are reportedly monitoring Ivory Coast teenager Franck Kessie, who has been compared to Yaya Toure.

The 19-year-old currently playing with the Italian outfit Atalanta and has attracted a lot of attention across Europe after scoring four sensational goals in the first five appearances of the season.

According to Goal, the player’s agent claimed that the Premier League giants Arsenal have sent a scout to watch the midfielder during Atalanta’s face off with Palermo on Wednesday. 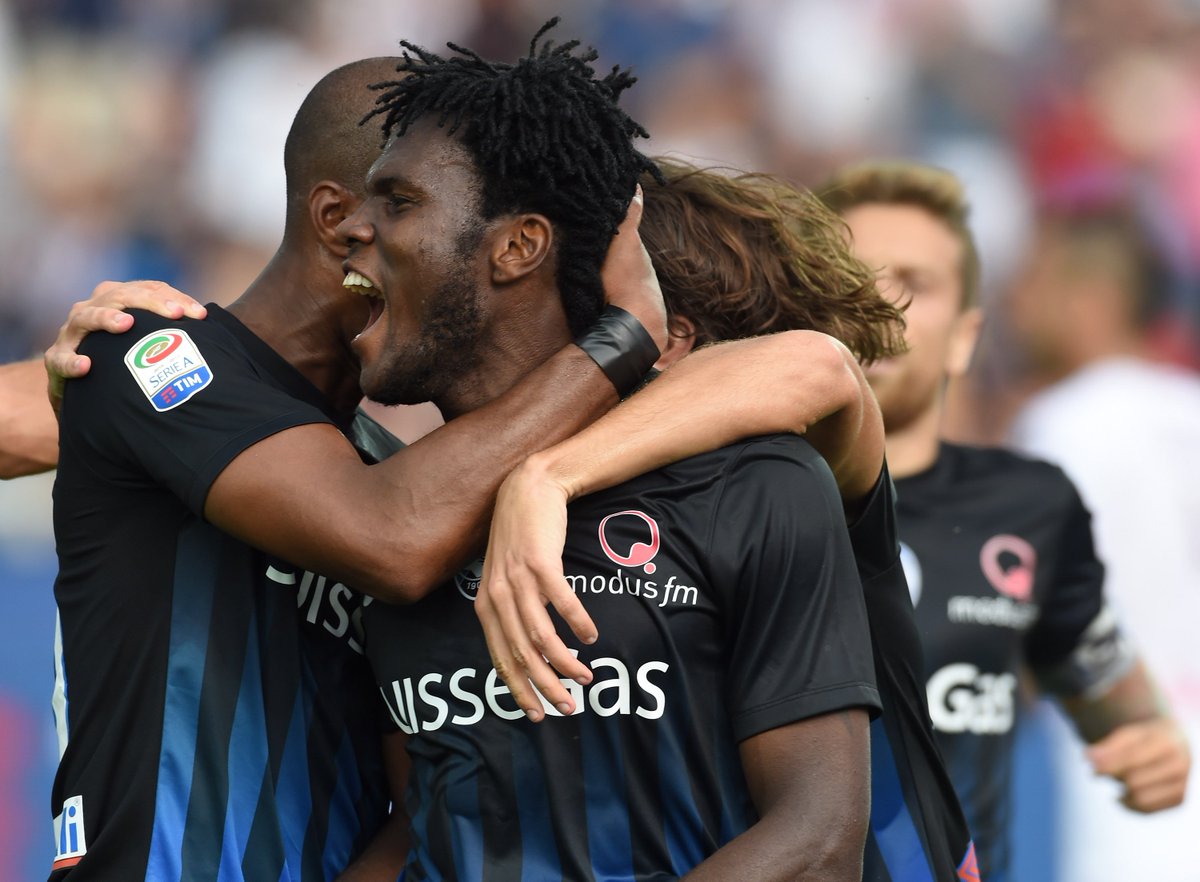 “[Arsenal] were here in Italy to watch him,” he said. “Arsenal are a good team but there are a lot of teams interested in him so they’re not the only possible destination.”

Meanwhile, other Serie A outfits Juventus and Napoli have also been said to be an interest in the Ivorian.

Kessie is considered as one of Serie A’s hottest prospects with scored four goals in the top five European Leagues this term.