Chelsea have reportedly tabled a £32 million bid to re-sign PSG defender David Luiz as the Premier League outfit in a bid to strengthen their ranks.

The Brazil international left the west Londoners for the Ligue 1 champions two years ago in a £50m deal. 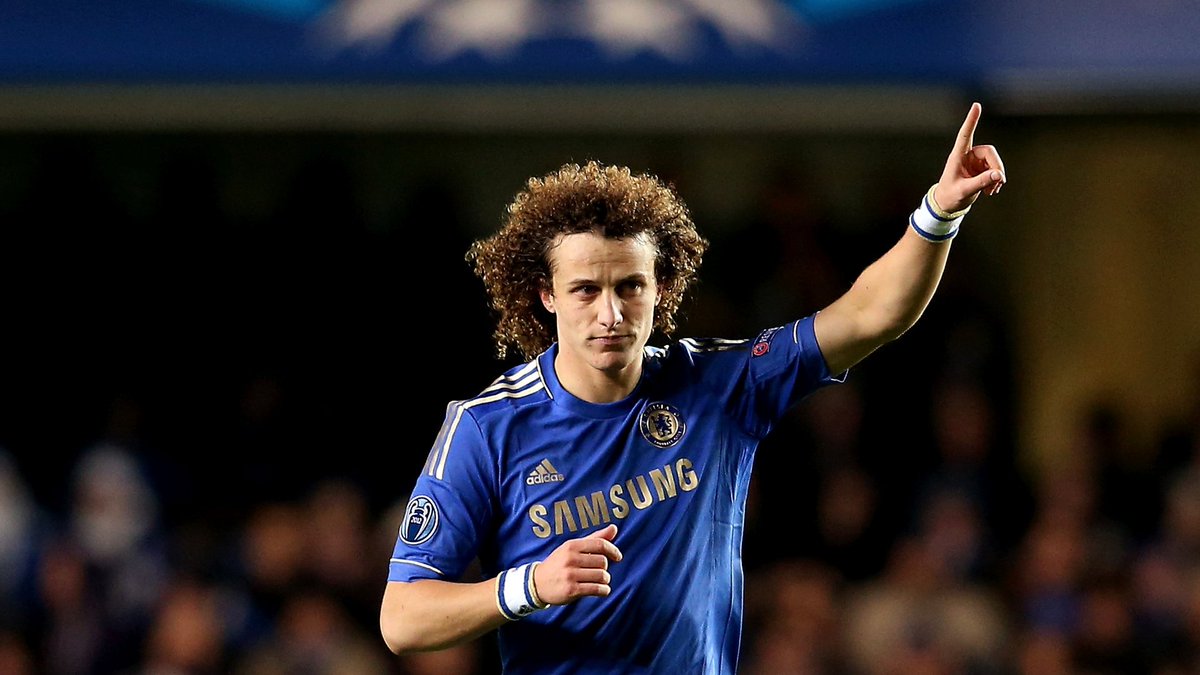 The Daily Mail claims the offer was launched in on Tuesday as only 24-hours left for the summer transfer window to shuts down. The discussions are ongoing with the 29-year-old reportedly keen on a return to Stamford Bridge.

Chelsea manager Antonio Conte has already made it clear a centre-back was top of his priority list after the having had bids turned down for Alessio Romagnoli at AC Milan and Kalidou Koulibaly from Napoli.

Luiz has racked up 143 appearances for the Blues in all competitions during his three-year stay at Stamford Bridge.

Here are some of the hilarious reaction after fans hear the Blues are trying to resign David Luiz..

David Luiz trying to find his way back to Stamford Bridge… pic.twitter.com/4PmhgqLQ0f

Throwback to when David Luiz lined up for one of his long free-kicks but Eden Hazard wasn’t having any of it…??? pic.twitter.com/vvgauxqRHM

I hope I don’t look silly on this tomorrow but I’m told David Luiz will not be returning to Chelsea. No bid made #cfc