Arsenal have reportedly launched a £12.5m offer for the 21-year-old defender Bjorn Engels, according to the Belgian media outlet Voetbalkrant.

The report suggested that, the north Londoners have submitted an offer for the Club Brugge centre-half as their manager Arsene Wenger looks to strengthen his defensive options ahead of new season. 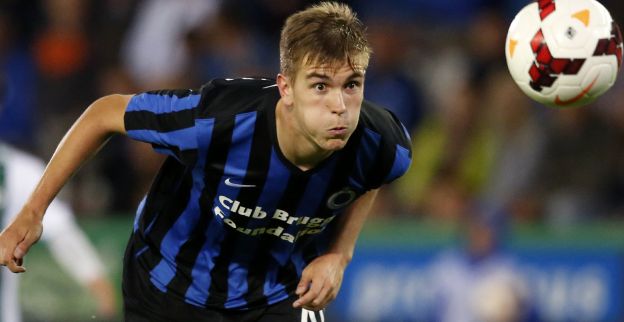 It is understood that, the Gunners’ head coach is hoping to add further options at defence following Per Mertesacker’s injury setback in pre-season.

Wenger has been linked with a number of different players in the ongoing summer transfer window thus far, although he has managed to acquire three new signing at the Emirates.

The Premier League outfit, who finished second in the league table last season after a decent end to the previous campaign.

Arsenal will kicks off their new Premier League season with a home game against Liverpool on 14 August.