Manchester United are reportedly considering to make a move for Reece Oxford from West Ham United.

The 17-year-old became the Hammer’s youngest ever player last year, when he began his career in 0-2 win over Arsenal at the Emirates, and is highly admired by a number of English clubs.

Slaven Bilić’s side rejected a £10m offer for the player from Bundesliga outfit Red Bull Leipzig earlier this summer, and are considering to tie Oxford down on a long-term contract, according to The Daily Mirror. 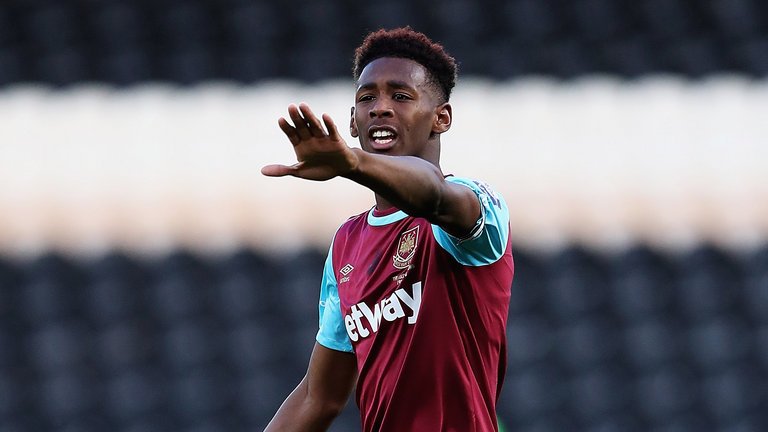 The England U19 international still has two years left on his current deal, However – Manchester United and Tottenham Hotspur were reportedly among a number of English clubs who have scouted the player at the Euro Under-19 Championship in Germany.

The Red Devils boss Jose Mourinho is understood to be very keen on signing the defender as he aims to tighten his defence, and his attempts to lure him to Old Trafford may depend on the player whether Oxford agrees to a new deal at Boleyn Ground.

Oxford has made seven league appearances for West Ham last season and could play more games during the 2016-17 campaign.