Tottenham Hotspur are on the verge of agreeing a £23m deal for Sporting Lisbon striker Islam Slimani, according to reports in Portugal.

Spurs are ready to beat the Premier League champions Leicester City to the signing of the 27-year-old Algerian forward. 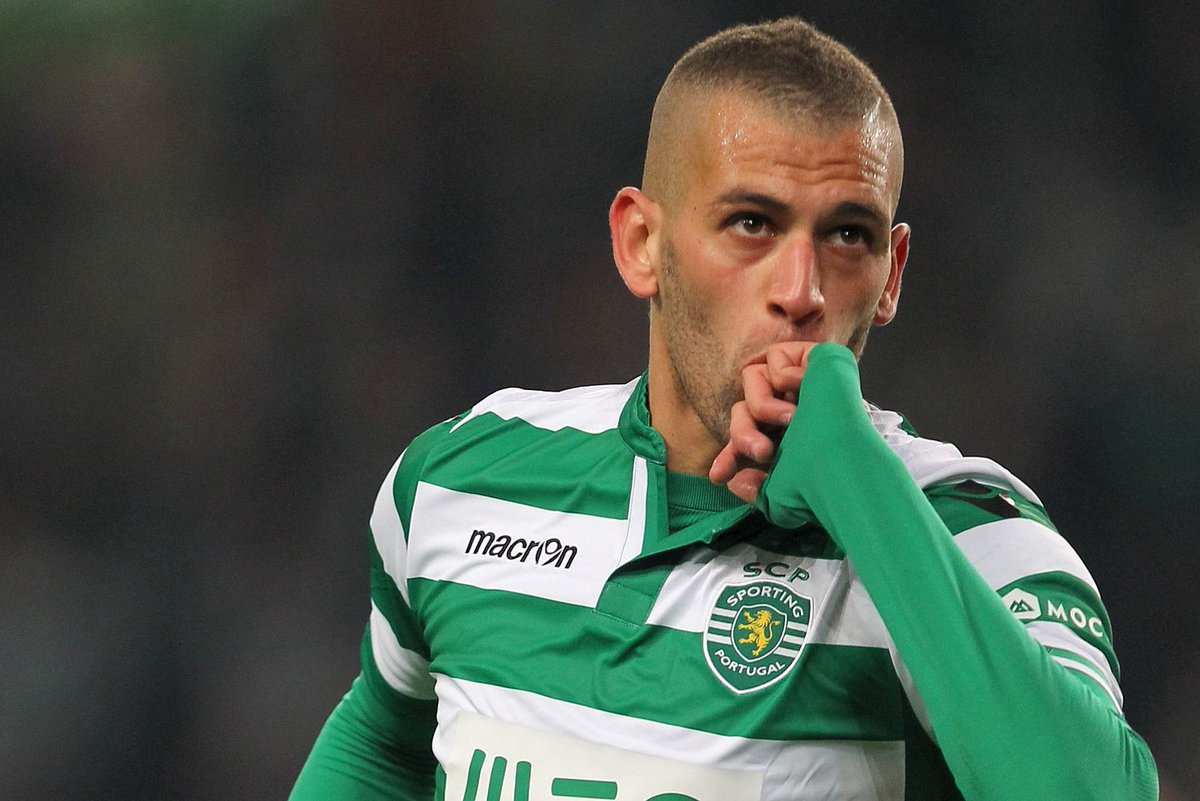 The north Londoners were rely on the England striker Harry Kane throughout the campaign. The 22-year-old has scored 25 times in 38 games.

The report claims, the Lilywhites are ready to launch a £23m offer for the Sporting Lisbon attacker as Pochettino looks to re-shape his attacking options for next season.

Slimani has scored 30 goals in 43 games in Portugal to attract interest from various leading clubs.