Arsenal and Southampton are reportedly keeping a tab on Franck Kessie, who plays for the Italian club Cesena, on loan from Atalanta.

The Ivory Coast teenager, who mainly deployed in midfield but can also play in defence at right-back position, is currently serving his loan spell at Serie B outfit Cesena. 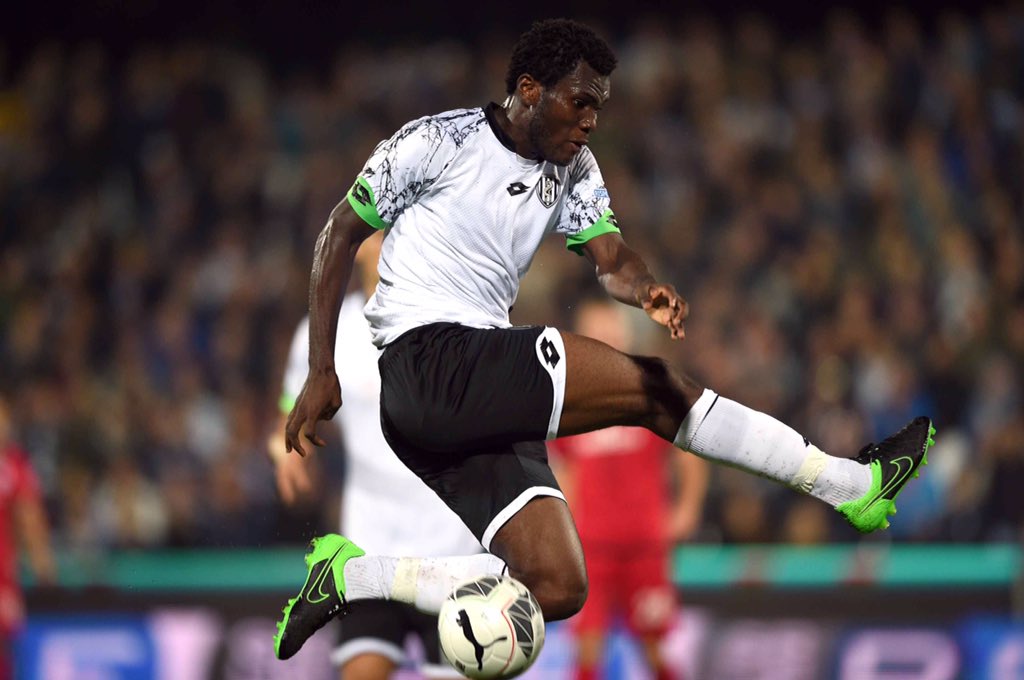 The report claims, both the Gunners and Saints have reportedly scouted the versatile youngster recently and are weighing up a potential summer swoops.

Meanwhile, the Championship outfit QPR and Bundesliga side Schalke are the other clubs interested in the 19-year-old star.

Kessie has scored three goals in 29 appearances so far this term and has represented the national football team at senior level.