Paris Saint-Germain have reportedly stepped up their interest in a big-money move for Napoli striker Gonzalo Higuain.

The Ligue 1 champions are expected to be in the transfer market for a new world class attacker this summer as record goalscorer Zlatan Ibrahimovic is all set to depart on a free transfer. 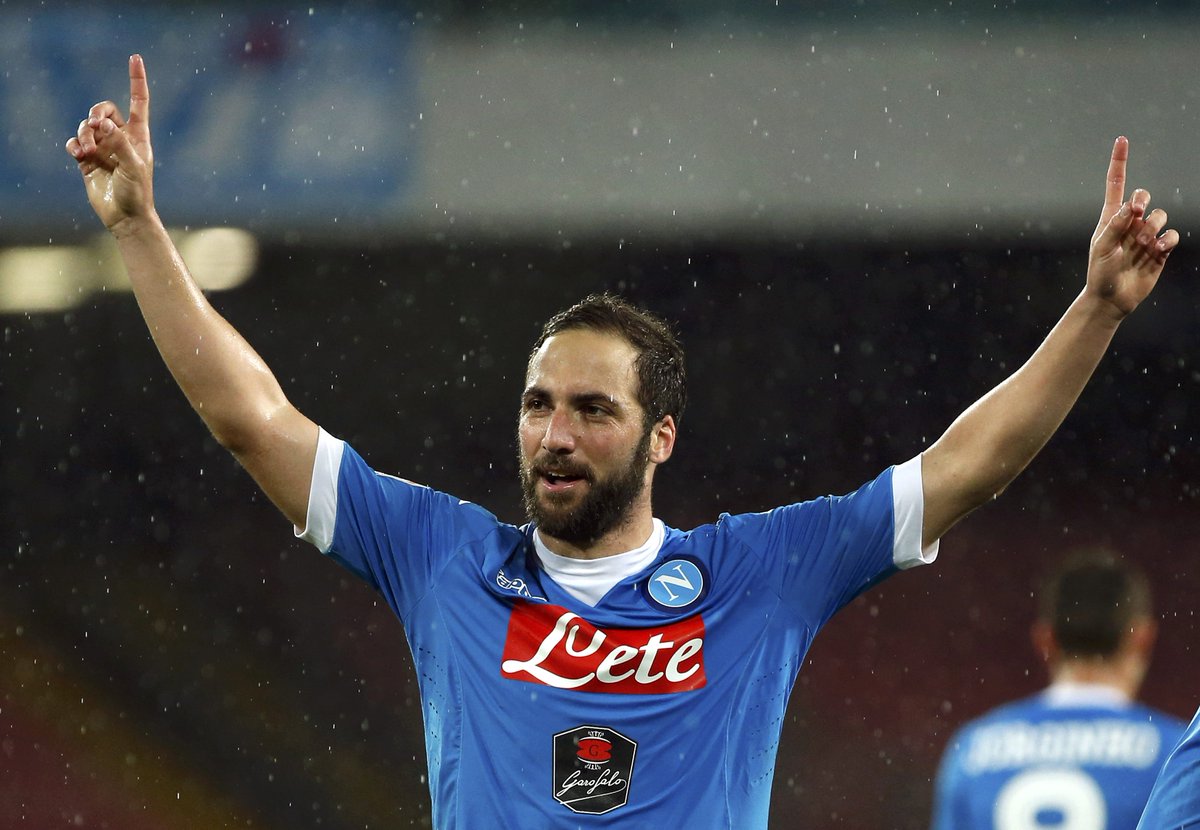 Higuain, 28, who has also been heavily linked with a move away to the Italian outfit, set a new goal record during the 2015-16 campaign – racking up 36 goals in 35 Serie A appearances for the Italian football club based in Naples.

Meanwhile, Chelsea have also been linked with the Argentine, who reportedly has a release clause worth €94 million.