The Spain Under-21 international joined Gunners from Barcelona in 2011 and broke into the first-team squad with the north Londoners in 2013.

Having made 36 appearances in all competitions this season, it is understood that the Spanish champions Barcelona are desperate to lure the defender back to his hometown to the Camp Nou. 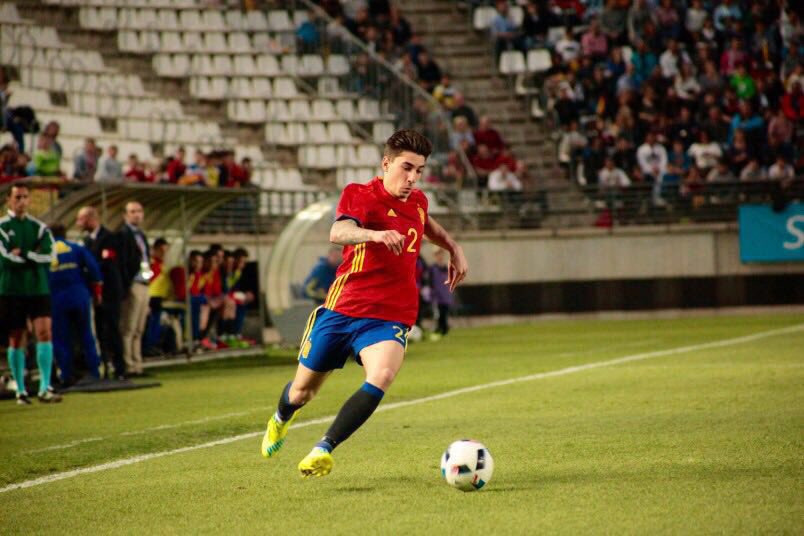 Meanwhile, Paris Saint-Germain have also been linked with the 21-year-old and the reports from The Sun claims that both Manchester City and Bayern Munich are now in the race for the speedster this summer as Arsenal tempted into selling him.

Bellerin has had a loan stint at Championship outfit Watford, and has played internationally for Spain from under-16 to under-21 levels.