After months of speculation – It appears, Manchester United finally get confirmation of Jose Mourinho’s move to Old Trafford.

The former Chelsea manager has been linked with the Red Devils hot-seat since being sacked by the west London outfit.

The latest report in this weekend’s Sunday Express claims that the Portuguese is set to be confirmed as the next United manager to succeed Louis van Gaal. 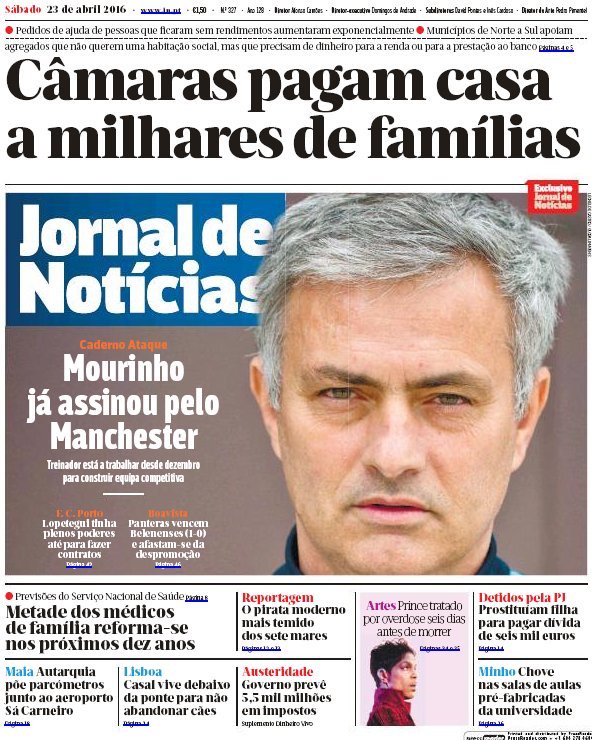 It has been reported that Mourinho will be given £300m to spend on new signings when he take the reign at Manchester United.

The 20-time English champions had hoped to wait until the end of the season to make an official announcement.