Manchester United manager Louis van Gaal’s future at the club is safe until at the end of next season, The Mirror claims.

The Dutchman’s job has remained unstable for couple of months of this campaign, as the 20-time English champions face the prospect of missing out on the Champions League place for next season.

Despite failing to reach the Champions League, the report suggested that LVG’s management are convinced he will see out the left of his current deal, which has a little over a year to run. 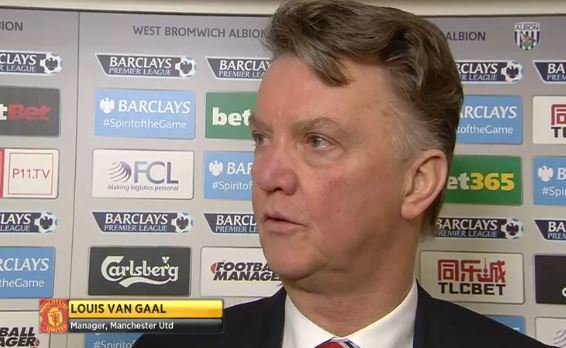 The report also claimed that summer plans are already around the corner with executive vice-chairman Ed Woodward seeing the 64-year-old boss through to the end of the three-year contract he signed in 2014.

Former Chelsea boss Jose Mourinho is widely tipped to replace Van Gaal at Old Trafford, but the Portuguese is now said to be missing out on the managerial job.