The 30-year-old joined Spurs from Bayer Leverkusen in August 2015, and has represented the Premier League club on 344 occasions in all competitions, registering 136 goals and 76 assists.

However, the attacker has scored five goals and made two assists in 19 appearances for the North Londoners during the 2022-23 campaign. 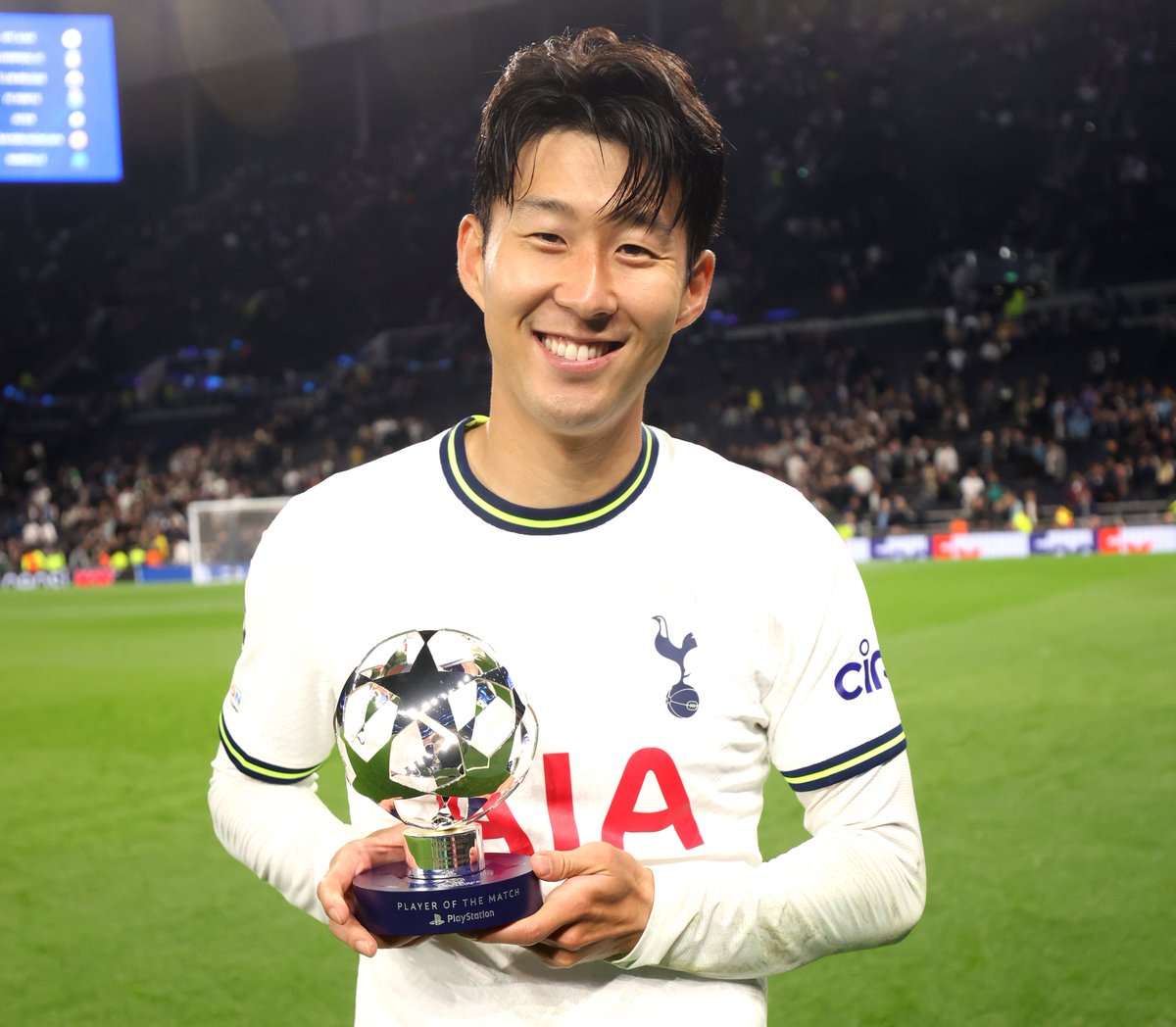 There remains speculation surrounding Son’s future at the Tottenham Hotspur Stadium, with his current contract due to expire in June 2025.

Real Madrid are the favourites to sign the South Korea international, with the club’s head coach Carlo Ancelotti believed to be keen to bring him to the Spanish capital.

However, according to El Nacional, there is also a firm interest from Paris Saint-Germain, with the club’s president Nasser Al-Khelaifi identifying him as a potential signing.

Spurs would allegedly be willing to listen to offers somewhere around €80m if it became clear that the Korean was pushing for a move away from the Tottenham Hotspur Stadium.