Bayern Munich are closely monitoring the situation around Gavi at Barcelona with a view to potentially signing the 18-year-old midfielder on a free transfer next summer.

The teenager was a key player for Barca during the 2021-22 campaign, contributing two goals and six assists in 46 appearances across all competitions. 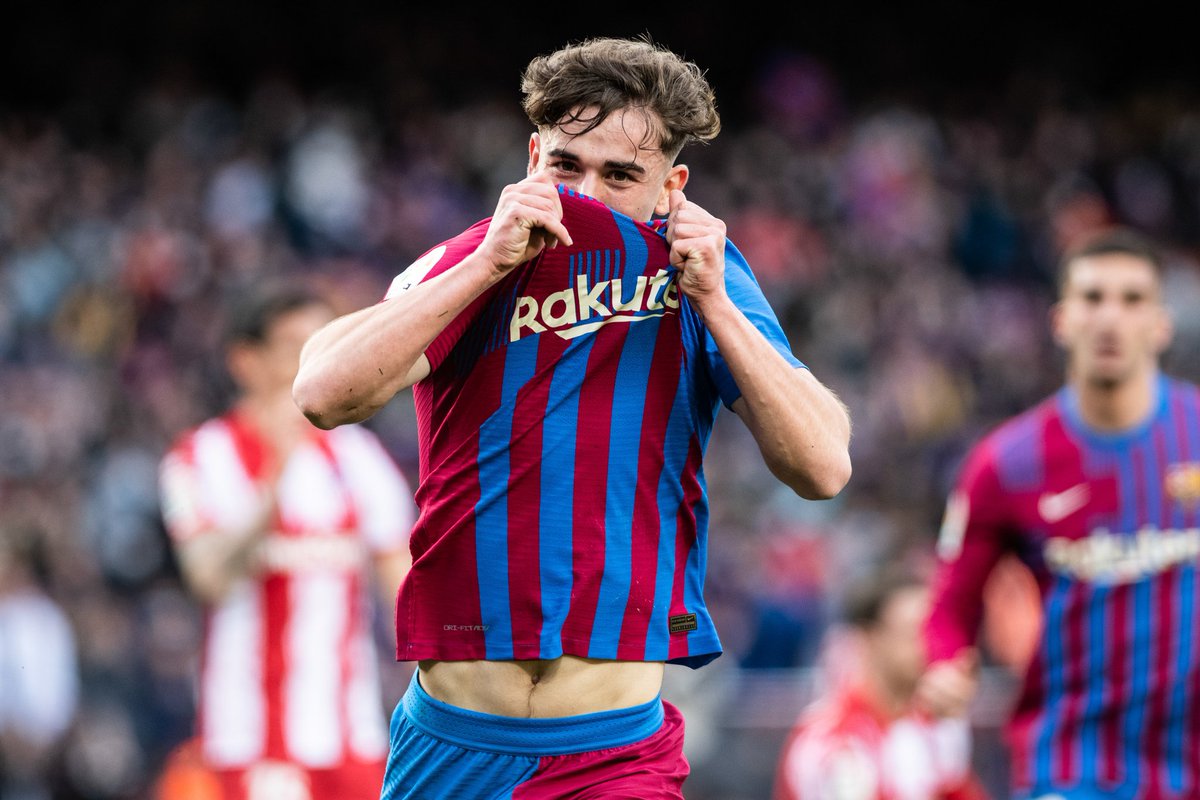 The Spaniard also became country’s youngest ever player when he debuted last October, but there is uncertainty surrounding his future at Camp Nou.

His existing contract is due to expire next June, and according to Bild journalist Christian Falk, the Bundesliga champions are firmly in the race for his signature.

He adds that Julian Nagelsmann’s side are watching to see if the midfielder signs a new deal at Camp Nou or whether he could be available on a free transfer next summer.

Gavi has scored two goals and made six assists in 51 first-team appearances for the Blaugrana.