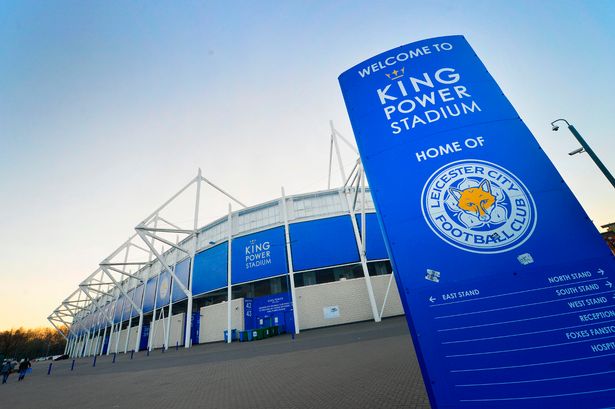 While we love seeing football stars in all their glory, it is not without its hardships.

At the top level, every game is a battle for survival, and only the strong-minded survive.

So when we hear reports of players using various substances to boost their performances or calm themselves down, it should not come as a surprise.

So what is snus and why is it so popular with footballers, let’s find out! 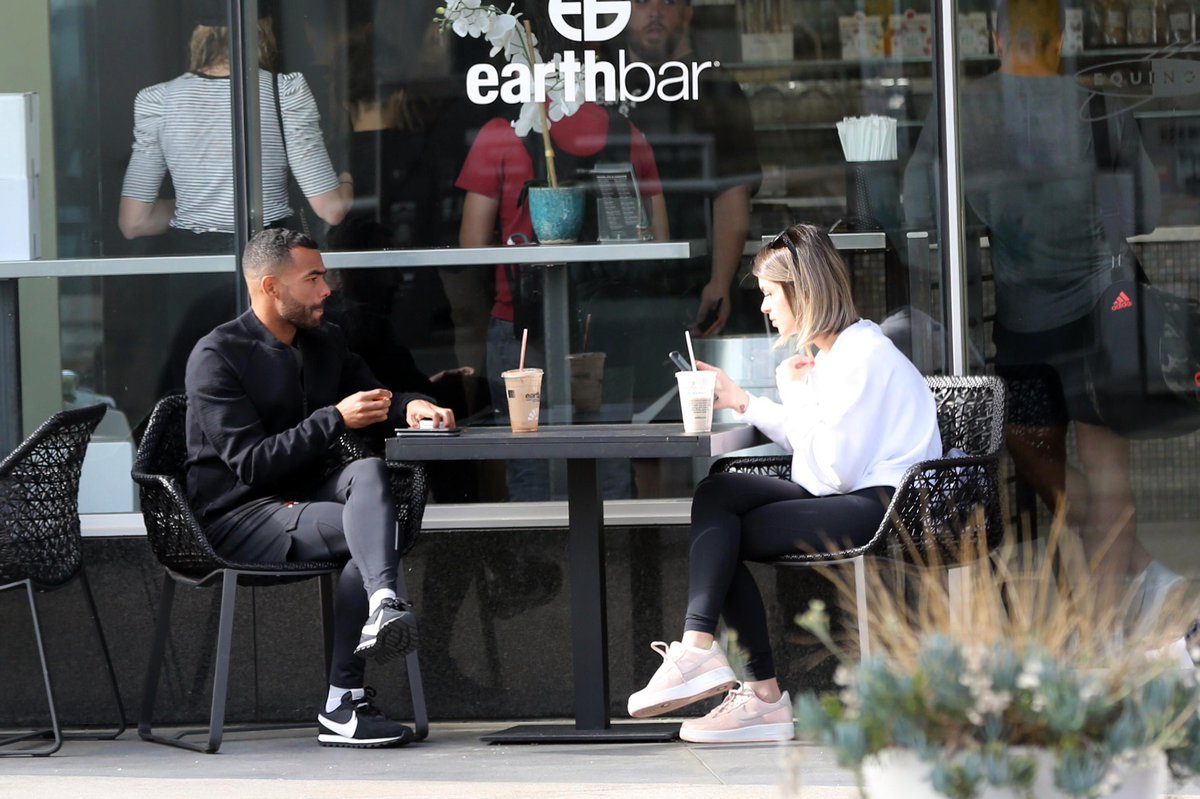 Snus is a Scandinavian tobacco material that has gained popularity in the UK over the past few years. As it comes in a teabag-Esque pouch, people tend to put it under their top lip.

This enables them to receive an instant high. Even though it has been banned across the UK since 1992, it is easily available on numerous platforms in Sweden and on the Internet.

The biggest reason for its increase in popularity is the physical benefits that it gives to a footballer. Many footballers believe Snus gives them a physical spark and enables them to have a great physical shape before the match.

Others attribute its popularity to the calming effect it gives to the user.

However, further analysis is required to identify the consequences surrounding Snus. Many medical panels have been worried because they have seen footballers use Snus like teabags without knowing their consequences.

Snus in the world of football

Even though its consumption is illegal in the United Kingdom, many big profile footballers, like Jamie Vardy and Zlatan Ibrahimovic, have integrated Snus in their pre-match preparation.

Victor Lindelof and Pierre Emerick Aubameyang, Manchester United and Arsenal players respectively, are also massive fans of this substance. They have followed Snus across their social media platforms.

Actually, Jamie Vardy was seen carrying a bag of snus pouches while on international duty with England at the Euros in 2016. He admitted that in his autobiography.

Other footballers to have used the product include Karim Benzema, Marco Reus, and ex Liverpool star Charlie Adam.

While it is clear to see why footballers would use nicotine pouches as a less harmful alternative to smoking, it is vital to control its dose.

Excessive amounts of even an allowed substance can become toxic for the body.

So keeping its use to a minimum is essential and makes sure that only its positive effects are relished.

While Snus is getting a negative reputation in the media, it does not appear to be the case with the players.

Jamie Vardy had to stop its usage due to the media backlash he faced but even he continued to defend it saying it did not have such a negative impact as described.

As research continues on the substance, it should not become taboo without substantial evidence to support any claim.