The Premier League draws football fans from across the globe, and they are rewarded with some of the best football you can see on television. But, watching a match in person in a whole different atmosphere.

And these aren’t just fans who like football, they are people who live and die for their club, buying new kits every year, holding season tickets, and constantly checking Premier League scores.

To give you an idea of what clubs have the most passionate fan bases, and for some to have bragging rights over others, we ranked the top five most ardent Premier League fan bases. 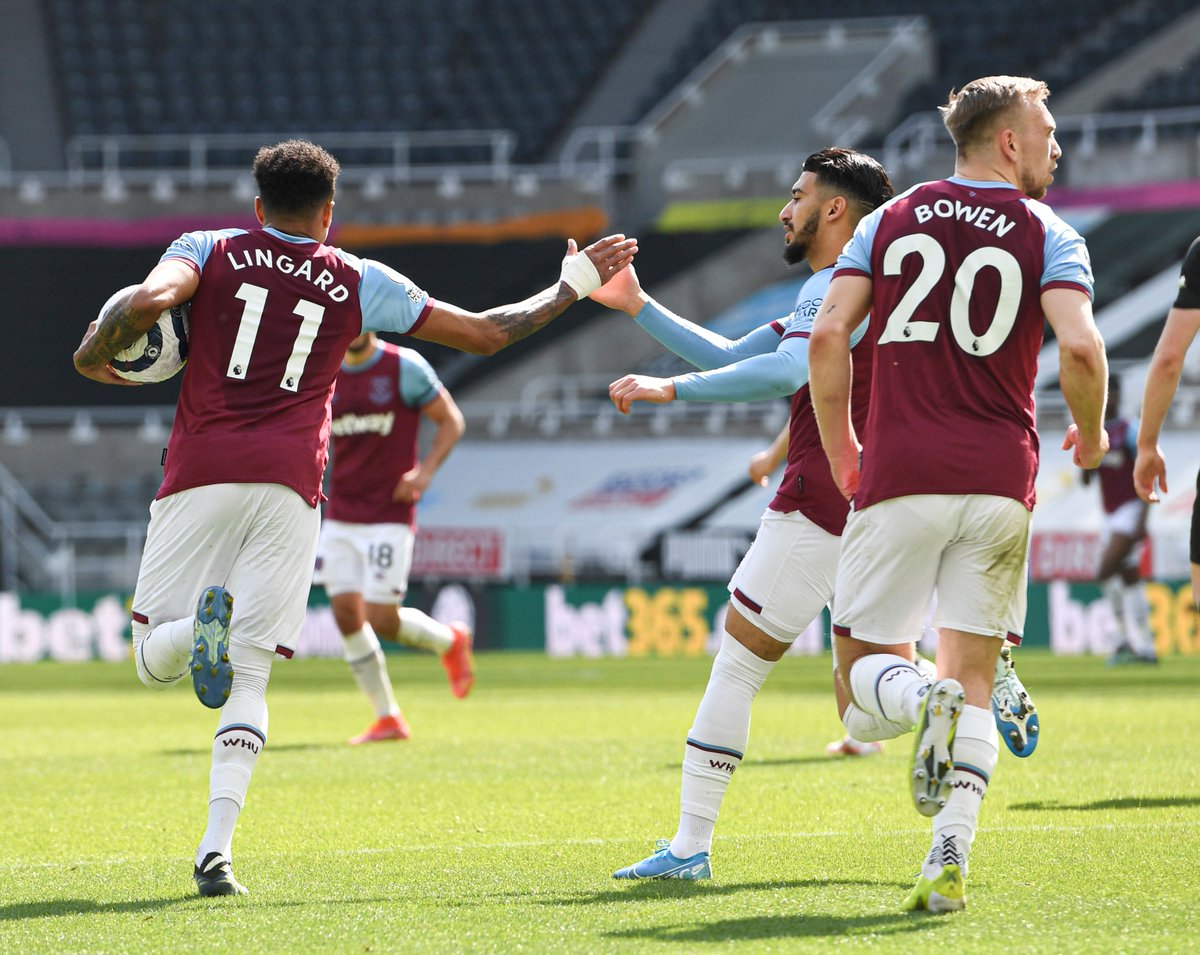 The Hammers attract a passionate bunch, and anyone who’s watched a game of theirs on television or has been lucky enough to attend a Hammers match in person can attest to that.

“I’m Forever Blowing Bubbles” is one of the best Premier League anthems and a sight to behold at a West Ham home game.

They haven’t been in the best form in previous years, but nonetheless, the fans show up as passionate as ever. And when they make European competitions, they are known to show their support loud and proud. 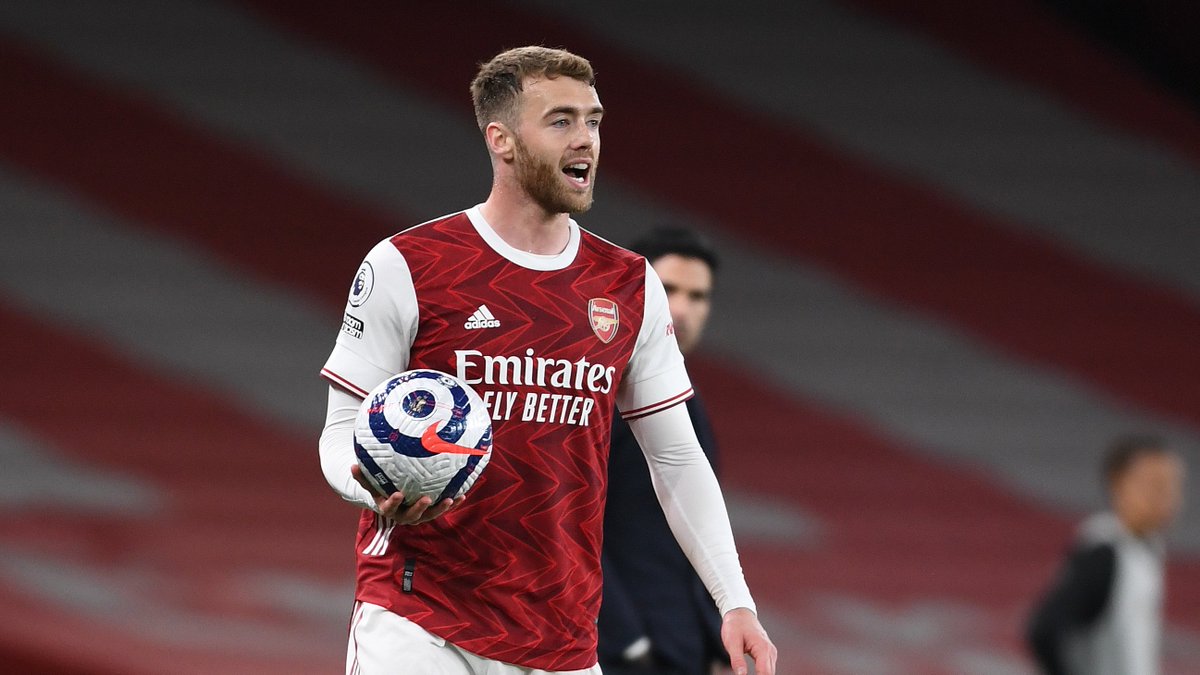 Perhaps the hardest fan group to place, but Arsenal lands at fourth in this list. They’ve gained a bit of a bad reputation in recent years due to Arsenal Fan TV, but even the club’s most ridiculous supporters show the passion runs deep.

Many Gunners fans have enjoyed plenty of time as regular title challengers, and since falling down the ladder, they are not afraid to voice their dissatisfaction. But even though Wenger somewhat unceremoniously departed the club, the Arsenal faithful still remembers their glory days with pride.

Despite the disappointments, they’re still sure of their return to the top of the hierarchy. 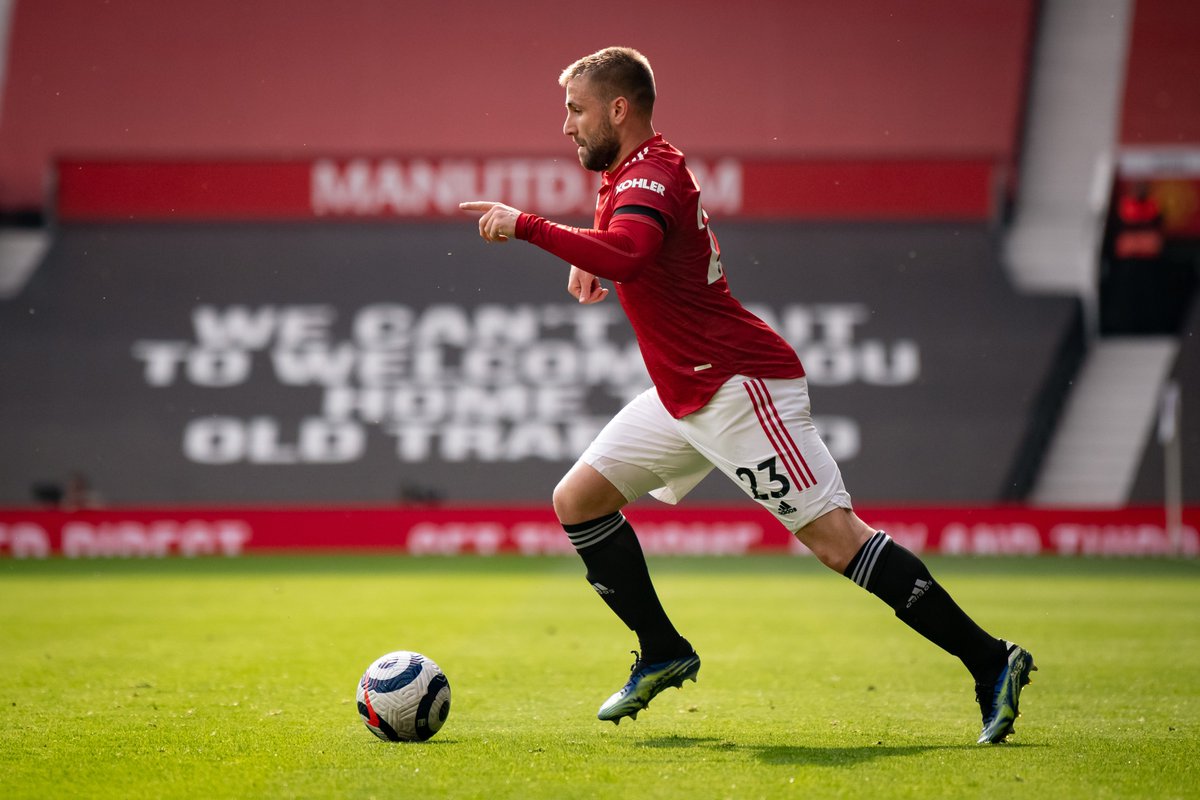 Perhaps they land higher here than they deserve based on their fan’s past antics, but United has probably the biggest fanbase in English football.

Stories of Manchester United hooligans at European away games may be the stuff of legends, but the diehards are still there.

Another club that has fallen on hard times after a legendary manager left the club, but United still has something about them that draws some of the most fans in world football. 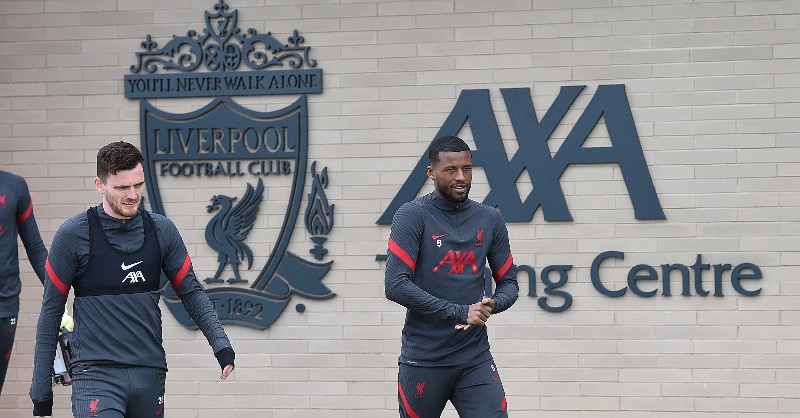 Through thick and thin, the Liverpool faithful remain true to their team. When they won the league in 2020, their fanbase was rewarded after a long drought of top division titles.

“You’ll Never Walk Alone” is the most famous song in football and over 50,000 Liverpudlians singing it at Anfield will send a shiver down anyone’s spine.

A beautiful stadium, historic club, fierce rival, and a community that loves its football club make the Liverpool fan base one of the best in Europe. 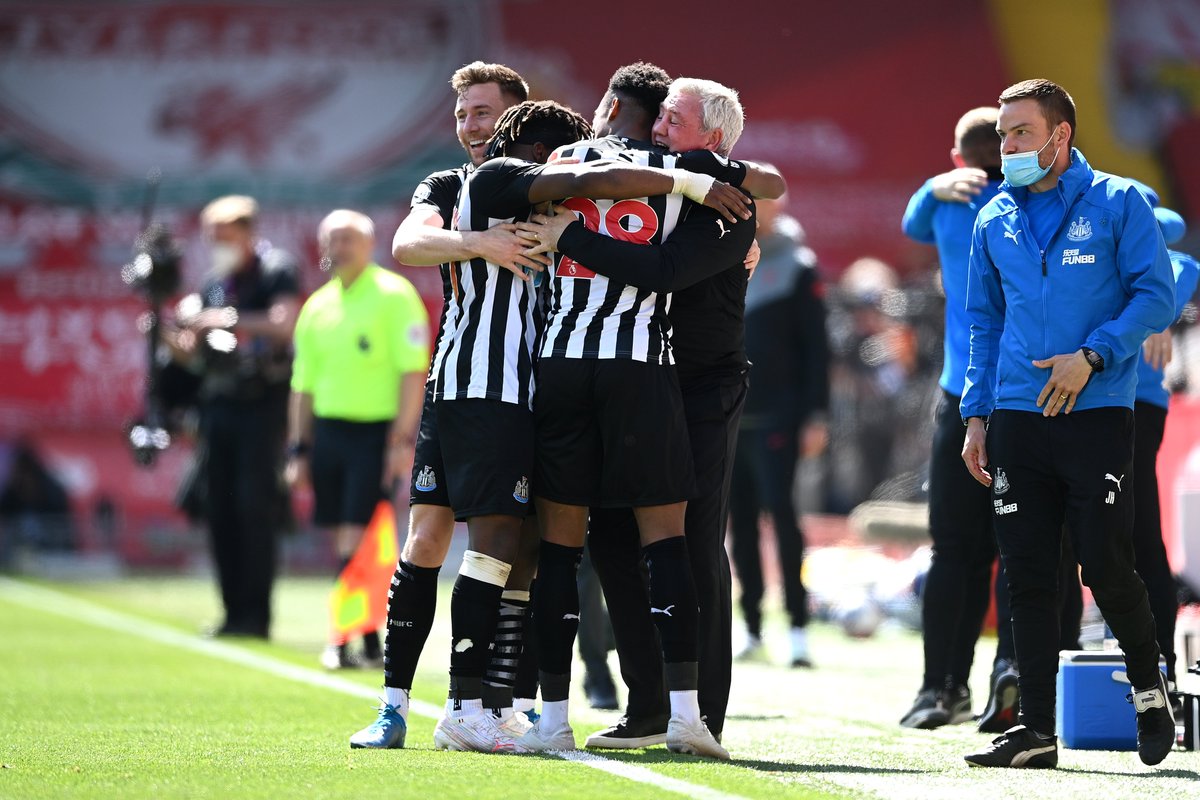 While they’ve fallen considerably since their heyday, Newcastle fans have remained the most passionate in the UK. Owner Mike Ashley has been severely underfunding the club, and fans have suffered through plenty of mediocre football, but they still scream for every second of it.

St. James’s Park is one of the best places in the world to catch a match, if not for the football then for the immense atmosphere the Newcastle faithful bring week in and week out.

They also offer some of the cheapest tickets in the Premier League, allowing the true fans to keep the party going.