Crystal Palace are reportedly ready to lock horns with Manchester United and Liverpool for the signature of Schalke 04 centre-back Ozan Kabak.

The 20-year-old, who is said to be valued at £25m, has established himself as first-choice defender at the Veltins-Arena but has been unable to prevent club’s slump to the bottom of the league table this term. 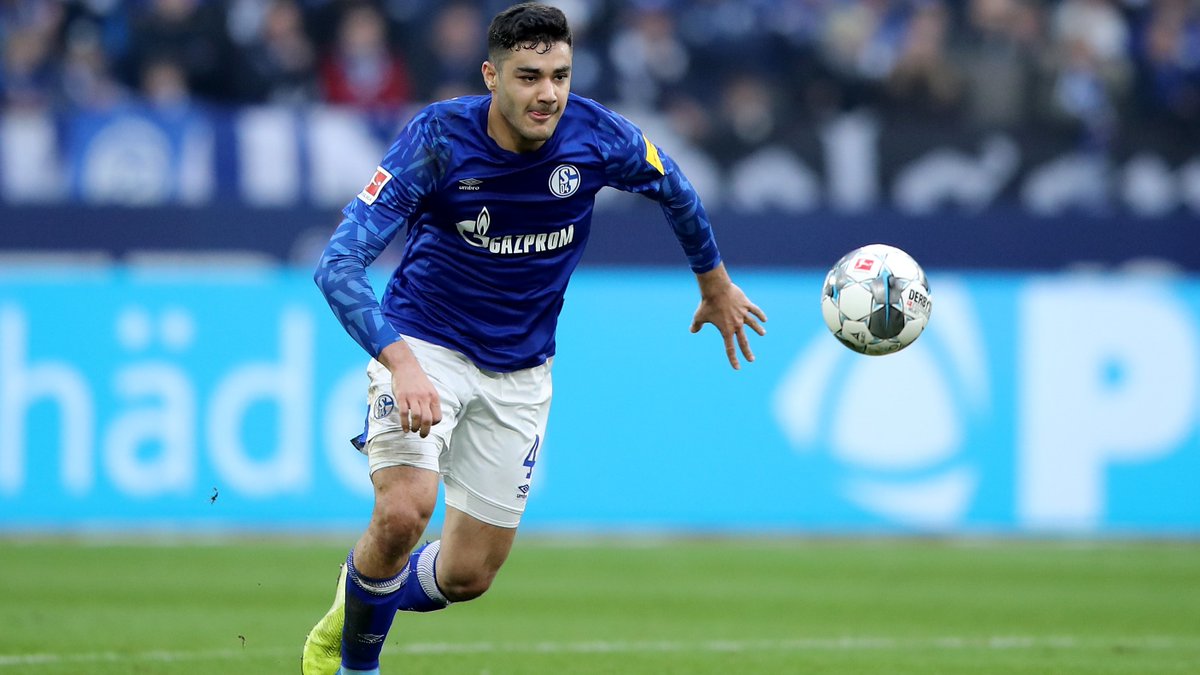 Die Knappen are currently seven points adrift of safety in the Bundesliga, and the Turkey international is expected to leave if Christian Gross’s side drop down to the second tier.

Manchester United, Liverpool and AC Milan have all been credited with an interest in Kabak’s signature, and the Daily Mail now claims that Crystal Palace are also in the race as manager Roy Hodgson plots a defensive overhaul.

The report adds that the Eagles are keen to offload Mamadou Sakho and James Tomkins, while Scott Dann and Gary Cahill’s time at Selhurst Park is almost completed as they are very close to the latter stages of their careers.

Kabak is contracted to the German outfit until the end of the 2023-24 season.