The 22-year-old midfielder has been touted as the next Nemanja Matic in terms of his style of play. 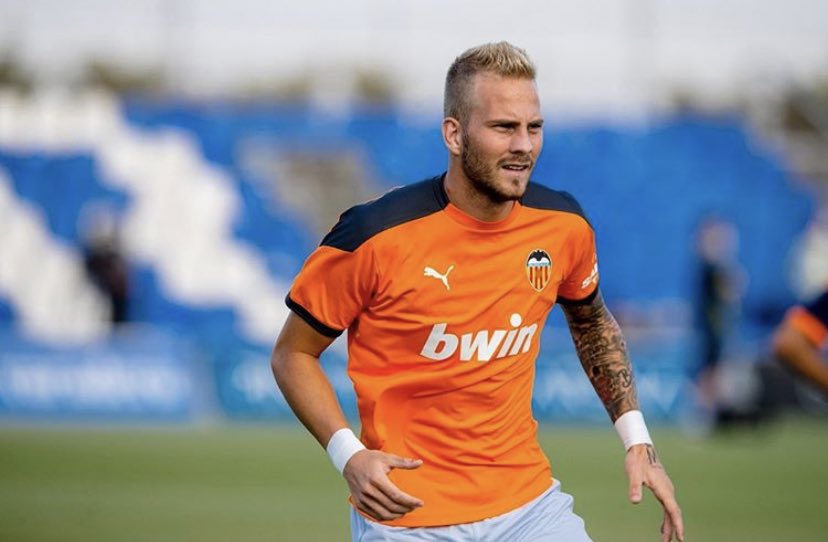 According to The Sun, Racic’s name is already well known at Old Trafford, having been tracked by the Red Devils for some time.

Valencia put a €100m release clause in the Serbian’s contract, but it is suggested that they may cash in this summer.

Due to the financial implications of the coronavirus pandemic, a bid of £28m could be enough to land Racic’s signature before the transfer window closes on October 5.

Racic has made just two appearances for Los Ches and has spent the last two seasons on loan at Tenerife and Portuguese outfit Famalicao respectively.