The Gunners are currently uncertain over the future of David Luiz – and are expected to be in the market for a replacement at an affordable price given the financial implications of the coronavirus pandemic on world football. 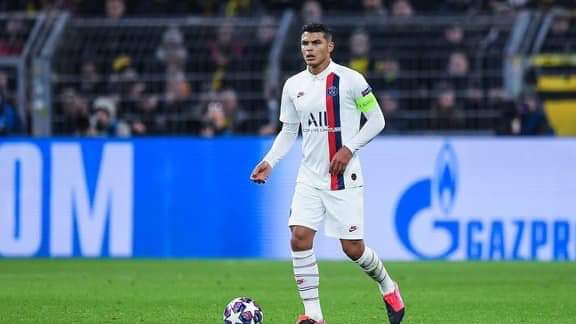 Following an eight-year spell at Parc des Princes, Silva is set to leave the French champions on a free transfer following the conclusion of the 2019/20 season.

The Parisians are looking to reduce their hefty wage bill after the Ligue 1 season was terminated in April due to the pandemic.

The PSG centre-back has made over 300 appearances and helped his side to seven league titles wins, five League Cups and four French Cups.

Everton, Wolverhampton Wanderers, Newcastle United and West Ham United are also said to be interested in the 35-year-old Brazil international.