Liverpool have reportedly expressed an interest in making an audacious move for Werder Bremen attacking midfielder Milot Rashica, according to Bild.

The Kosovo international has been in impressive form for the German club during the 2019-20 campaign, contributing 10 goals and four assists in 21 appearances in all competitions. 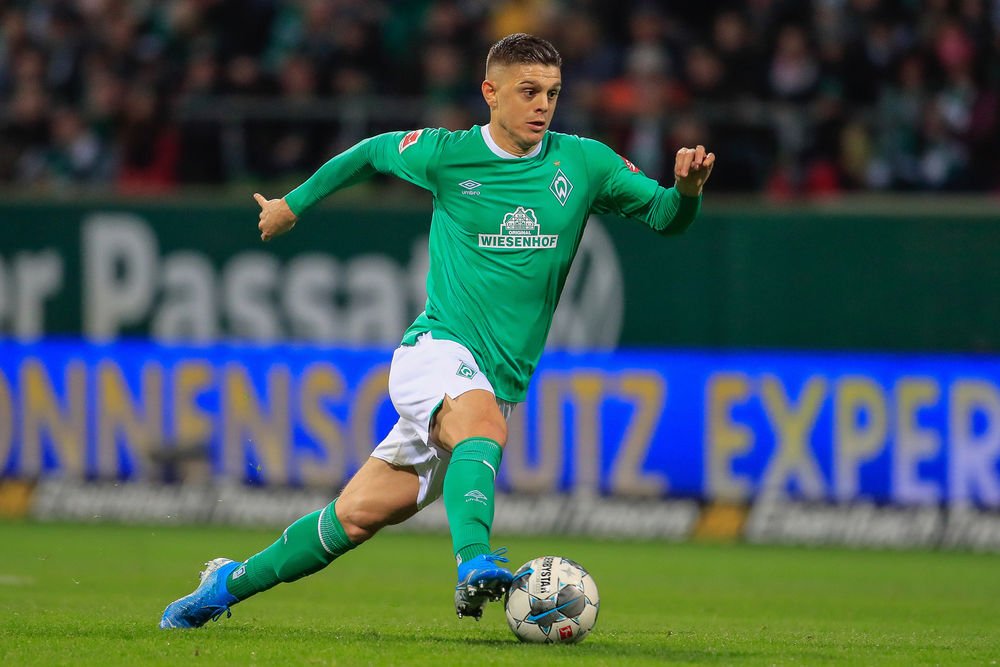 The aforementioned report claims that Liverpool have been scouting the 23-year-old attacker throughout the campaign ahead of a potential summer move.

The report adds that the playmaker has a £31.5m release clause in his current contract, which the Reds would seemingly have to meet if they wanted to sign him in this summer’s transfer window.

The Premier League leaders are also reportedly keeping a close eye on Gabriel Martinelli and Bukayo Saka from Arsenal ahead of potential future moves for the prospects.