Fenerbahce forward Vedat Muqiri is the latest man whom Manchester United are said to be interested in, according to Fotospor.

United boss Ole Gunnar Solskjaer is under pressure to bring in a new striker following the injury to Marcus Rashford, who is being ruled out for the foreseeable future.

While the likes of Edinson Cavani, Luka Jovic, Islam Slimani and Odion Ighalo have all been linked with a move to the Red Devils in recent weeks, Fotospor claims that the 20-time English champions have now made an approach for Muqiri. 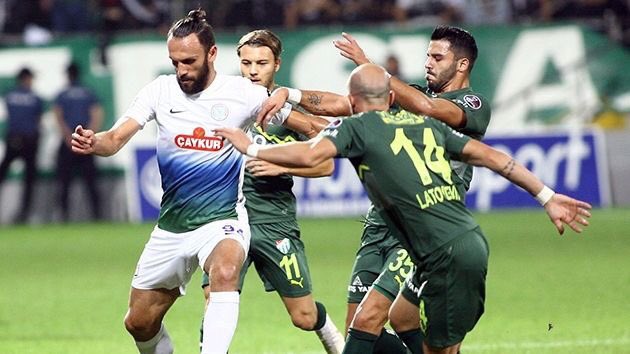 The Kosovo international has scored 12 goals from 18 appearances in the Super Lig this term.

However, with Fenerbahce in contention for the silverware, it appears unlikely that they will allow one of their key assets to leave at the midway point of the campaign.

Muriqi still has three-and-a-half years left to run on his contract.