Juventus have reportedly “explored” the possibility of signing Chelsea pair Willian and Pedro in the summer transfer window.

While each of the attackers have enjoyed a successful time in west London, their contracts are set to expire at the end of the current season. 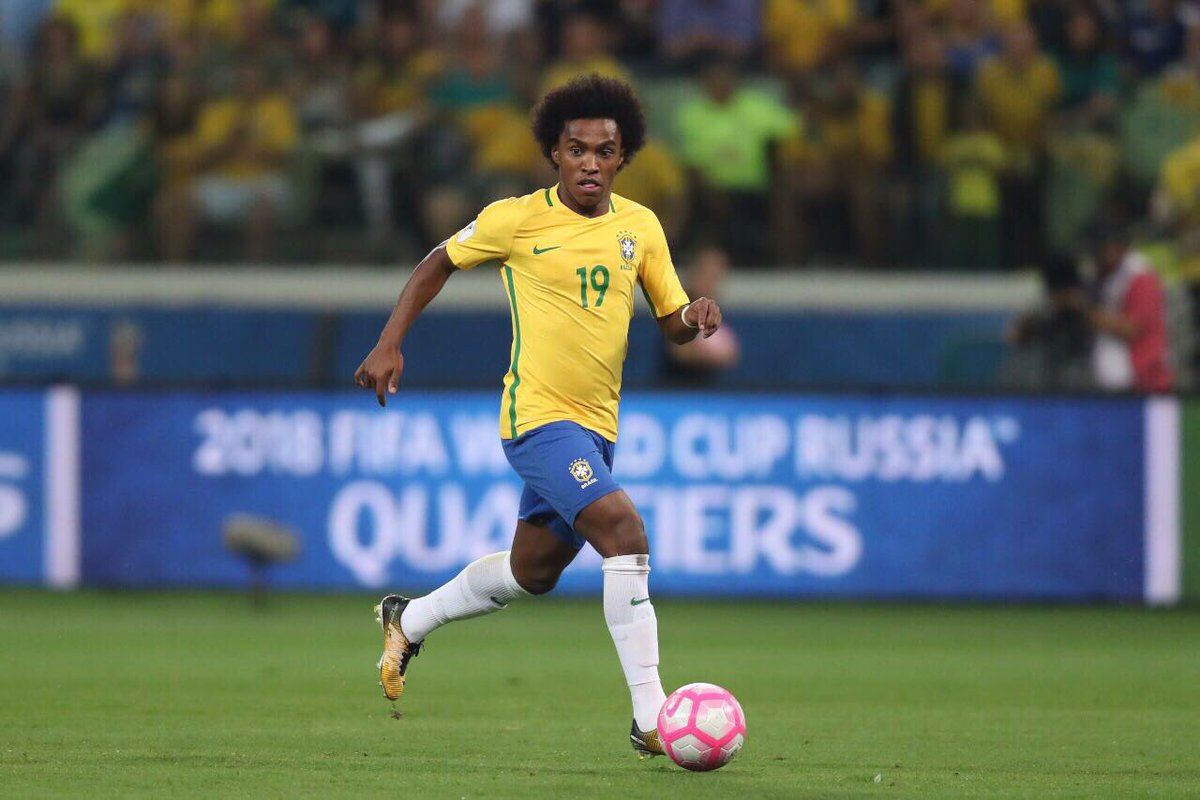 According to Italian outlet Calciomercato via Mail, that has resulted in Juve sporting director Fabio Paratici travelling to the UK to hold discussions with the Premier League giants.

Should neither of the wingers sign a new deal before the end of 2019, the Serie A champions will be in a position to reach pre-contract agreements with the pair.

Chelsea head-coach Frank Lampard is said to be interested to keep hold of Willian at the club, with the Brazilian ace remaining as a first-team regular since Lampard replaced Maurizio Sarri.

Pedro is expected to leave Stamford Bridge during one of the next two transfer windows.