The 19-year-old had been linked with a move to Premier League giants Manchester United after impressing with eight goals in the Champions League this season. 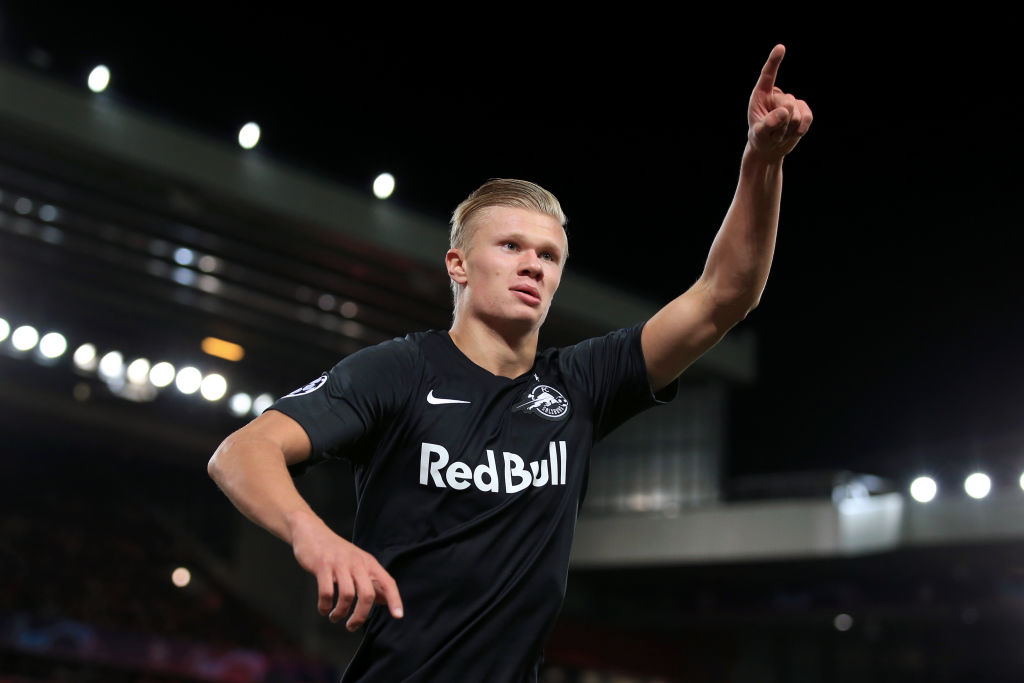 The Norway international has joined Dortmund on a deal until 2024.

“I had several intense conversations with the club’s management team, in particular with Hans-Joachim Watzke, Michael Zorc and coach Lucien Favre,” the much-hyped teenager said on the club’s website.

“Right from the very start, I knew I wanted to move here. I can’t wait to get started and play in front of over 80,000 fans in the incredible Dortmund atmosphere. I’m so excited.”

Haaland has scored 16 goals in Austria’s top division this term and a further eight in the Champions League.