Arsenal are favourites to sign Villarreal centre-back Pau Torres, according to reports.

The Gunners are leading the race to sign the Spain international ahead of the likes of Chelsea and Manchester City. 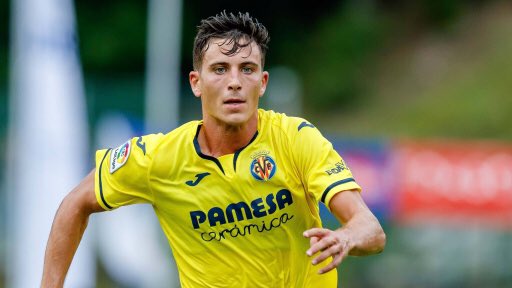 The north London outfit are keen on a deal to secure the services of the 22-year-old defender as manager Unai Emery looks to bolster his squad for the second half of the season.

Arsenal have already expressed a “strong interest” in the Spaniard, who has scored once in eight La Liga appearances for the Yellow Submarine so far this season.

Arsenal could face fierce competition for Torres’ signature, with Manchester City and Chelsea are also said to be monitoring the centre-half in the same report.

Unai Emery’s men are currently preparing for their trip to Sheffield United in the Premier League action on Monday night.