Arsenal midfielder Henrikh Mkhitaryan is on the brink of joining the Italian outfit AS Roma on a season-long loan with Giallorossi trying to wrap up the deal before Monday’s deadline.

According to Gianluca Di Marzio, Roma are trying hard to bring in the 30-year-old midfielder over the next 24 hours. 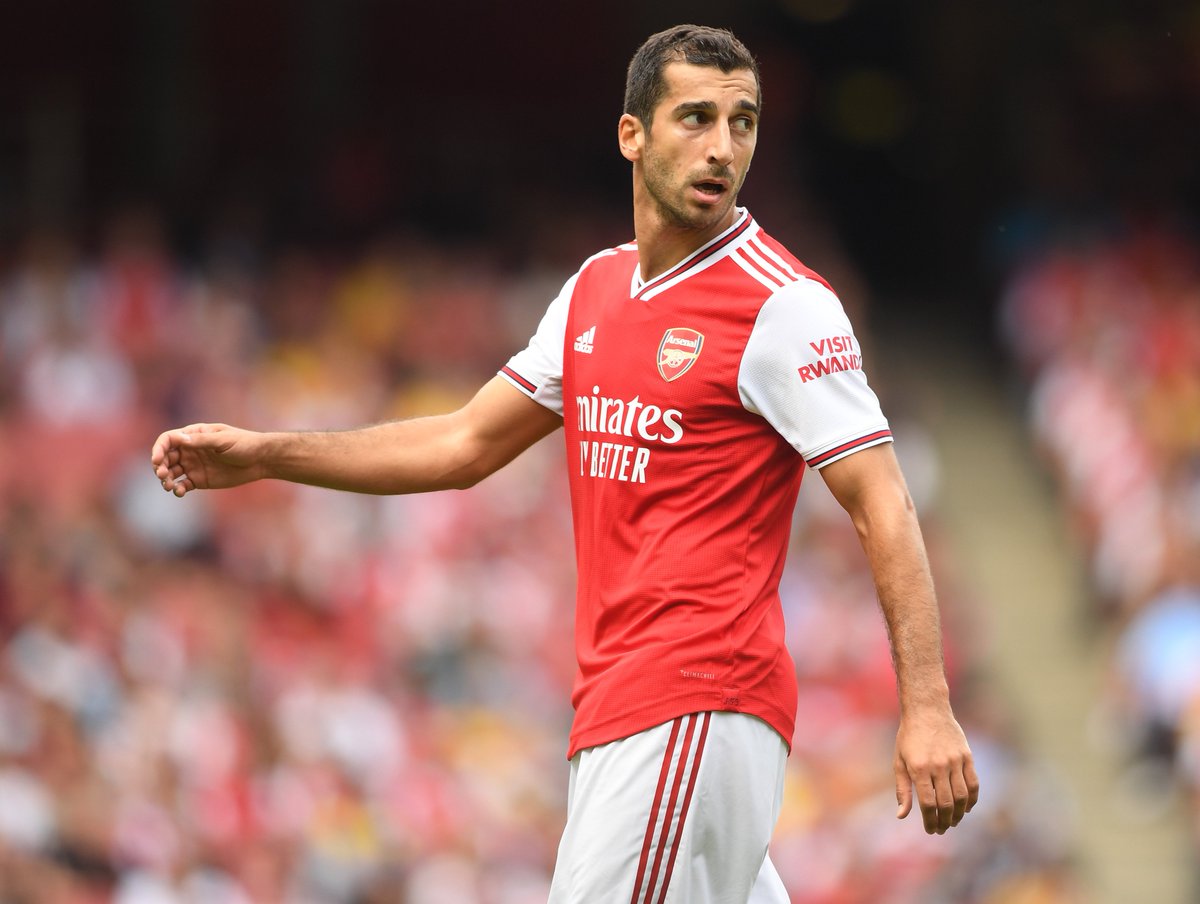 The Armenia international looks set to only have a squad role this season at north London following the arrival of Nicolas Pepe, as well as the loan signing of Dani Ceballos.

The playmaker joined Arsenal from Manchester United in 2018 and has made 59 appearances for the Gunners so far, scoring 9 times and providing 13 assists.

Mkhitaryan has only started once in the Premier League this season.