Paris Saint-Germain will hold talks over a €80m deal for Juventus forward Paulo Dybala, with the Parisians hoping to seal signing of 25-year-old striker in the coming days.

The Argentine, who turned down a move to Manchester United this summer, but a move to Old Trafford failed to materialise. 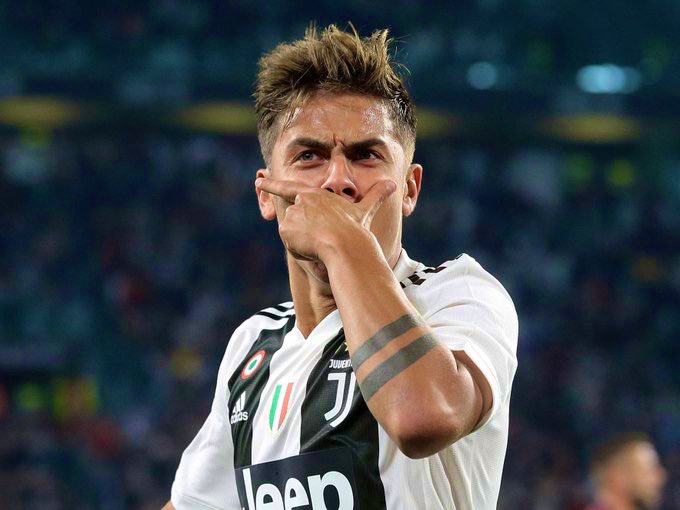 Dybala’s agent, Jorge Antun, will reportedly meet with Paris Saint-Germain sporting director Leonardo to crack a deal with the French champions desperate to get a deal done sooner rather than later.

However, it remains to be seen whether the Italy champions will accept the terms being offered by PSG and could even hold out for a fee in the region of €100m.

It is understood, Juve chief Fabio Paratici is desperate to offload the Argentine so he can then use the funds to sign Mauro Icardi from Inter Milan before the European transfer window shuts down in the coming weeks.

Dybala looks adamant to leave Turin after falling down the pecking order.