Manchester United manager Ole Gunnar Solskjaer is set to wait until next summer to strengthen his squad with Borussia Dortmund midfielder Jadon Sancho his top target.

The England international has flourished in the German top-flight since his move from Manchester City and has been targeted by a number of European clubs.

Sancho, 19, signed a new contract at Westfalenstadion last week, which ties him to the Bundesliga outfit until 2022, but United will test the club’s resolve at the end of the 2019-20 season. 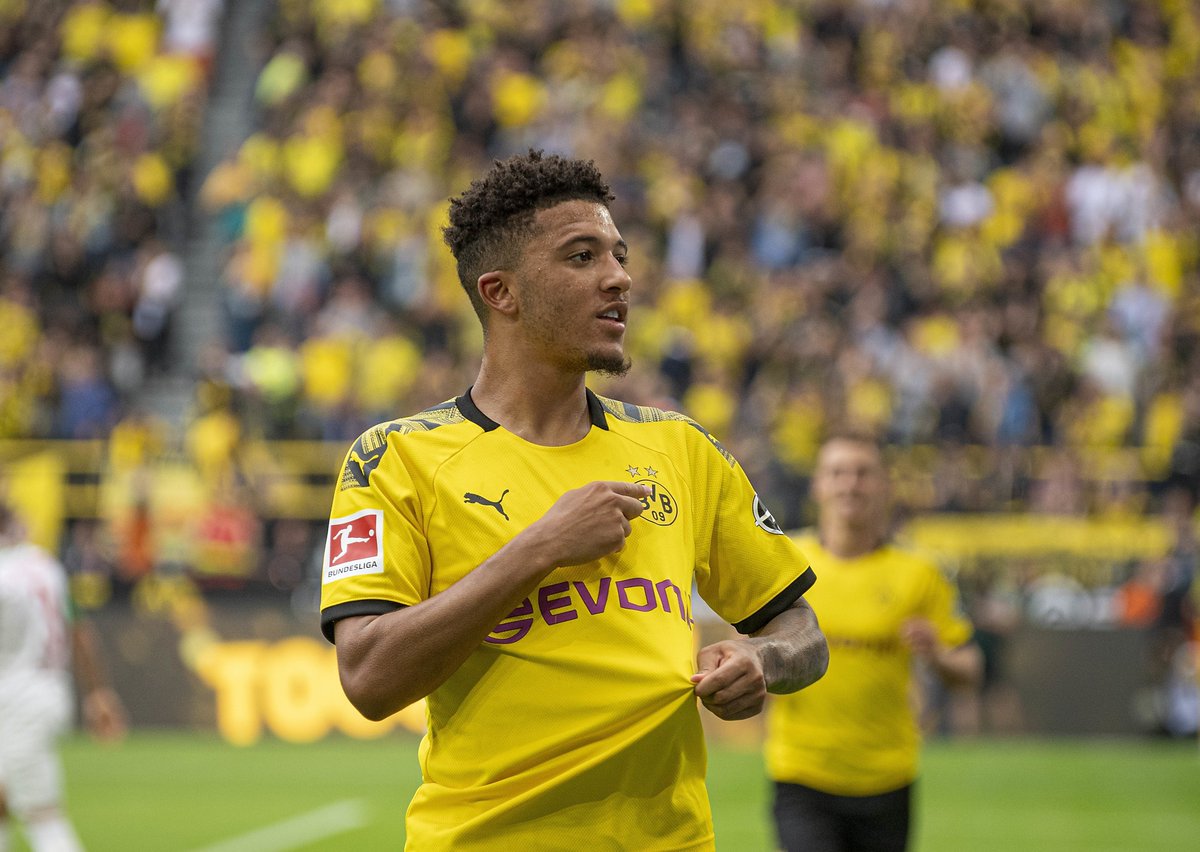 The Red Devils were more than happy to let Romelu Lukaku and Alexis Sanchez leave Old Trafford, with both strikers joining Serie A giants Inter Milan, but that does leave the 20-time English champions short of options on the attacking department.

However, the Evening Standard reports that the Norwegian boss and Man United have no immediate plans to bring in extra attacking reinforcements this summer.

The report goes on to claim that despite links to Fernando Llorente and Zlatan Ibrahimovic to the club, there will not be any move either now or in January.

While Solskjaer was adamant that the Red Devils had to sign a replacement when the summer transfer window was open, he now believes that Anthony Martial and Marcus Rashford will be enough. 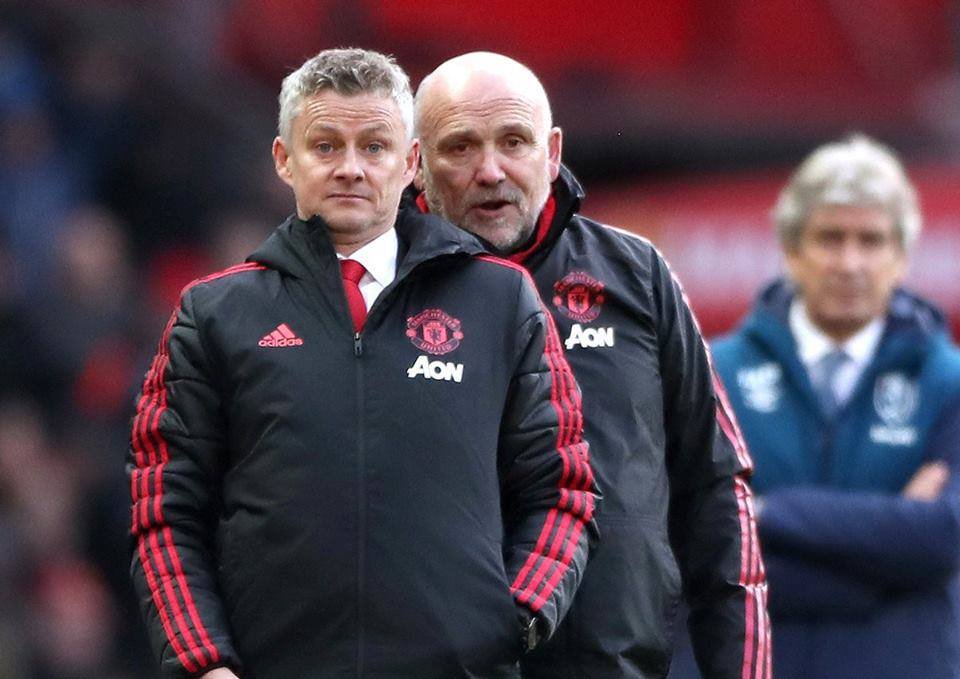 Sanchez is on the verge of completing a 10-month loan move to Inter Milan after both sides came to reach an agreement over the Chilean’s wages.

The 30-year-old forward will join Romelu Lukaku at the San Siro, following the Belgian’s whooping £73m move to the Nerazzurri this summer.

In addition, it has further reported that the 2020 summer will see Manchester United potentially spend over £100 million on their top target Jadon Sancho, who has been impressive throughout the Bundesliga.