Chelsea midfielder Tiemoue Bakayoko has reportedly emerged as a transfer target for Manchester United, according to French media outlet RMC, as quoted by Metro.

The Red Devils have made a surprise enquiry about the France international, who is set to return to west London from AC Milan for pre-season training this summer. 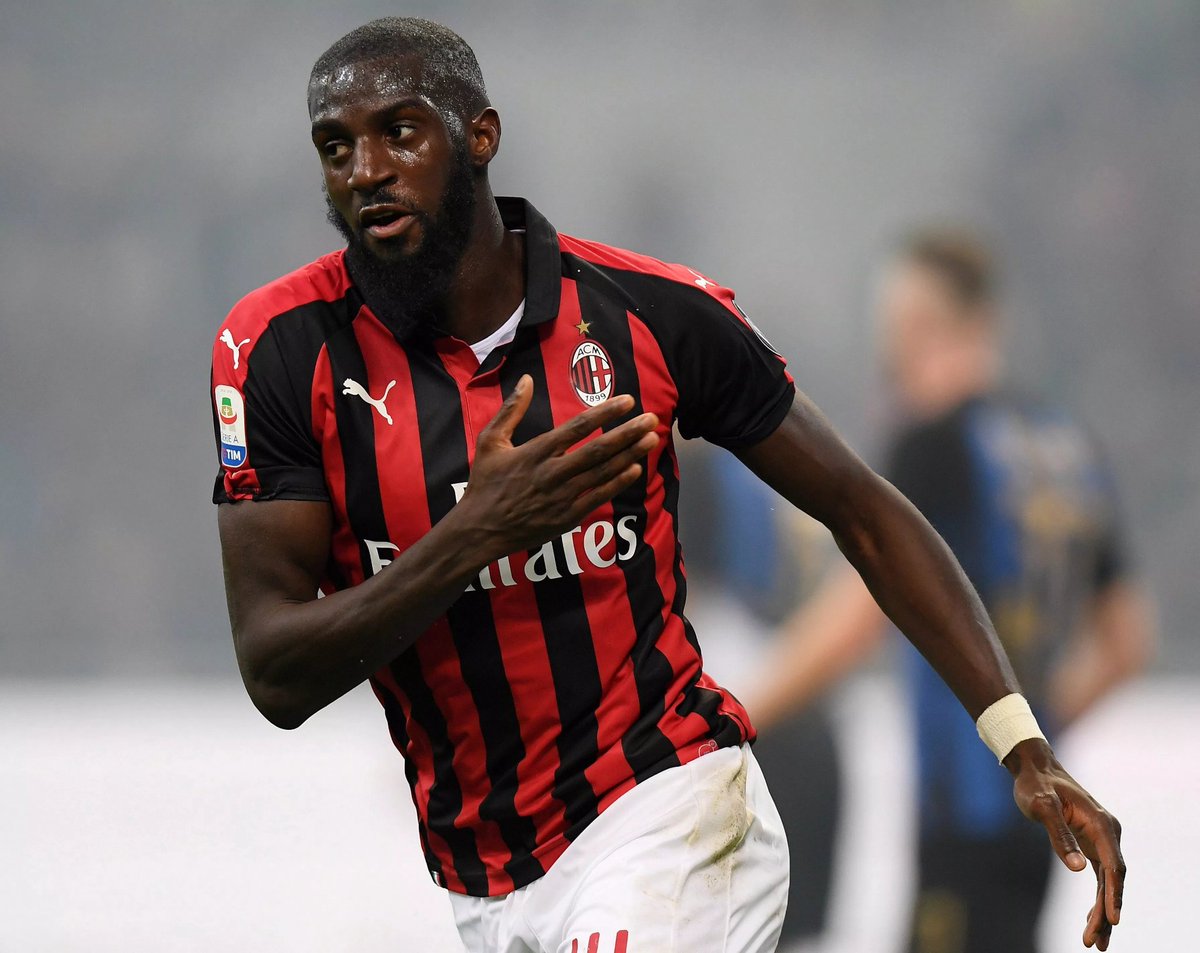 The report adds that United manager Ole Gunnar Solskjaer is in the market to sign a new playmaker this summer, as the 20-time English champions are preparing for life without the club-record signing Paul Pogba next term.

Chelsea signed Bakayoko in 2017 under Antonio Conte after their Premier League success.

However, the west London ace struggled to have an impact on the Blues in his first season under the Italian boss.