The Red Devils are looking to secure an £80m for the Belgium international. 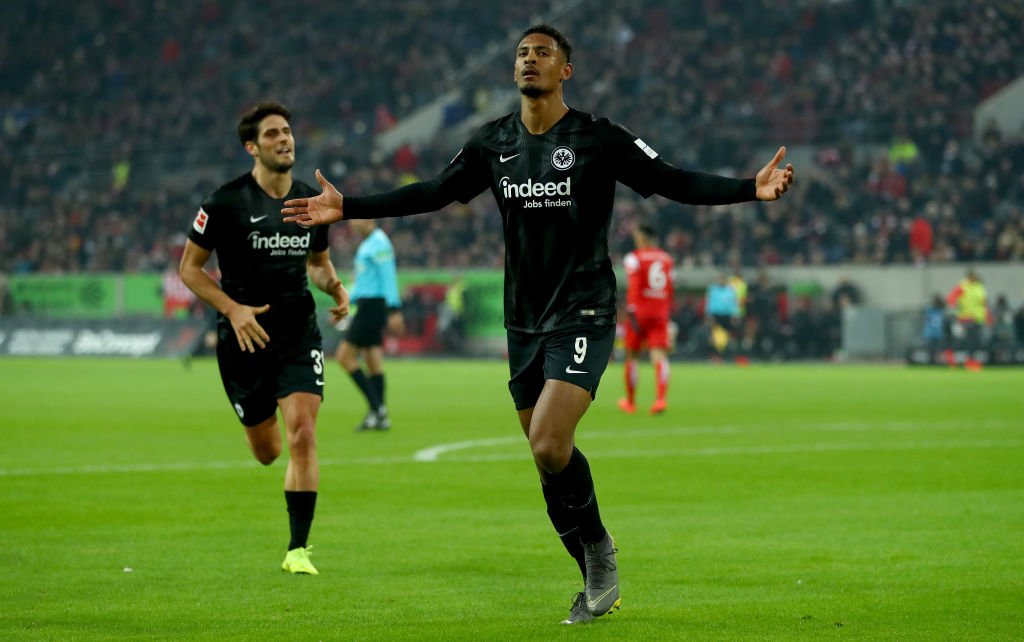 The report adds that former Chelsea manager Antonio Conte is eager to sign the 26-year-old attacker but Milan manager hasn’t been told whether the Serie A outfit will have the budget to bring in the Belgian.

United scouts have earmarked Haller as a potential replacement for Lukaku after the Frenchman scored 15 times in 29 Bundesliga appearances last term.

The report goes on to claim that the Premier League giants have made a concrete bid for Haller, who has been linked with a move to Everton in the past.