Liverpool have reportedly set an asking price of £25million on Dejan Lovren, with AC Milan lurking.

The European champions are not looking to sell their star player but the Italian giants Milan are believed to be interested in the centre-back, although they have yet to make contact with the club. 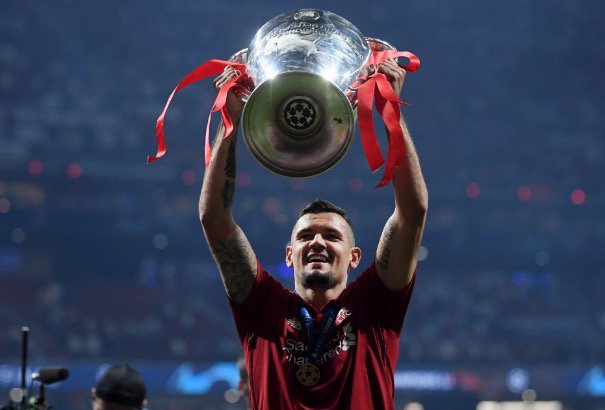 However, The Times claims Liverpool are in no rush to sell Lovren and it would take an offer of at least £25m to persuade them to change that stance.

The 29-year-old found himself fourth-choice centre-back by the time Liverpool won the Champions League earlier this month as the preferred partner for Virgil Van Dijk.

Lovren, who signed the Reds from Southampton in 2014, has made just 18 appearances last season.