Arsenal are still keeping tabs on Yannick Carrasco from Dalian Yifang as the Belgian “fits the bill” in terms of what Unai Emery is looking to bring to his squad for the second season in charge of the club. 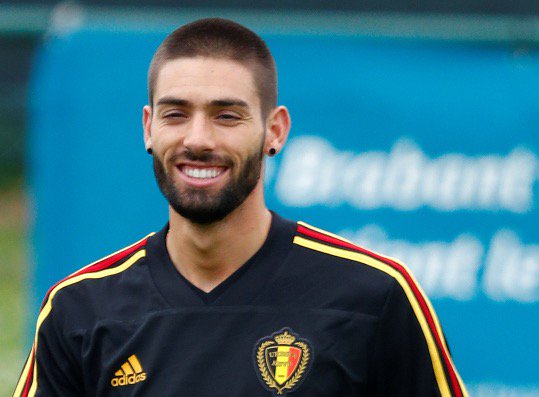 The Gunners are still interested in signing the 25-year-old this summer but they have not accelerated their interest in the attacker, according to Website football.london.

Carrasco is still on Arsenal’s radar but there has not yet been a “serious” push from the north Londoners to secure his signature.

The Premier League giants are thought to be on the lookout for a number of new signings in the summer transfer window as they look to challenge for Champions League qualification next season.