Manchester United have reportedly taken the lead in the race to sign Swansea City midfielder Daniel James, according to the Daily Mail.

The 21-year-old was strongly linked with a move to Leeds United in January, but the Championship outfit could not get a deal over the line. 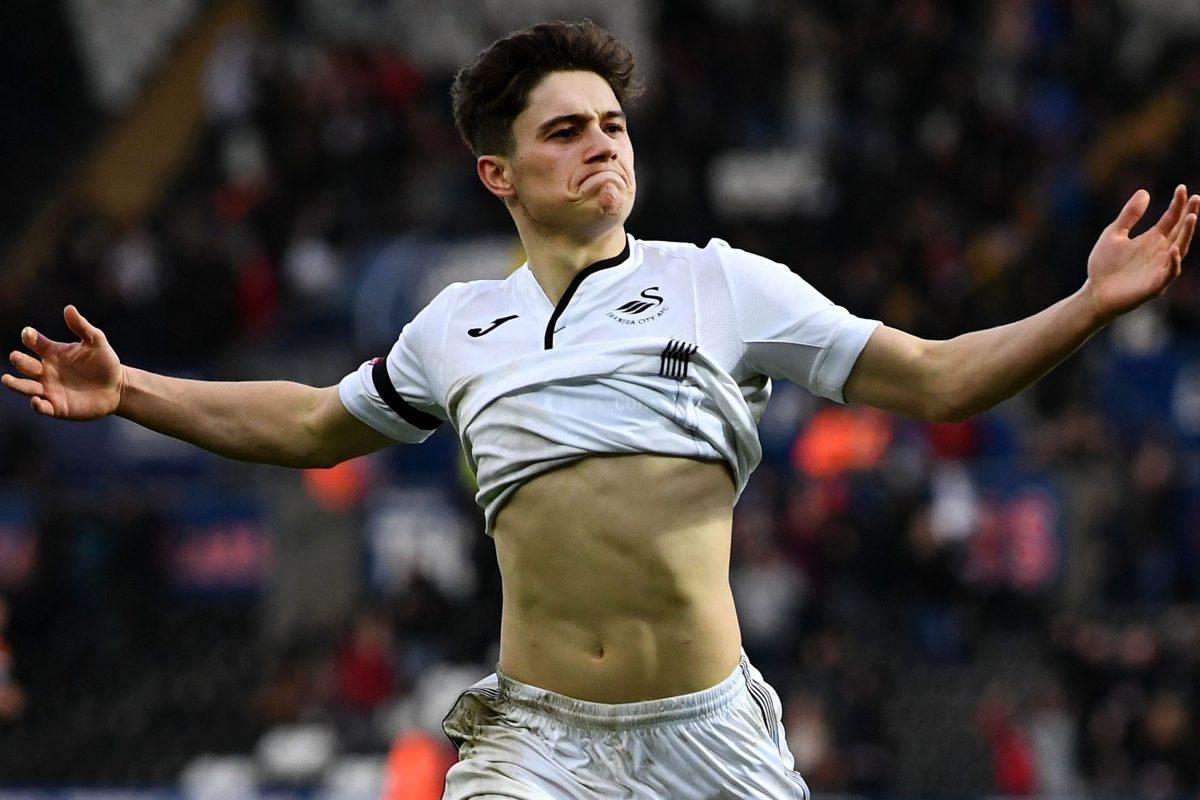 The Premier League champions Manchester City have since been linked with the youngster, who ended the current campaign with five goals and 10 assists in 37 appearances for the Swans in all competitions.

The report claims, Liverpool are interested in a summer deal for the Wales international, but Manchester United are currently lead the race for the midfielder who could be available for as little as £10m.

James joined Swansea City from the youth system at Hull City in 2014.