The Belgium international has impressed for Leicester City during his short loan spell from Monaco in the second half of this season. 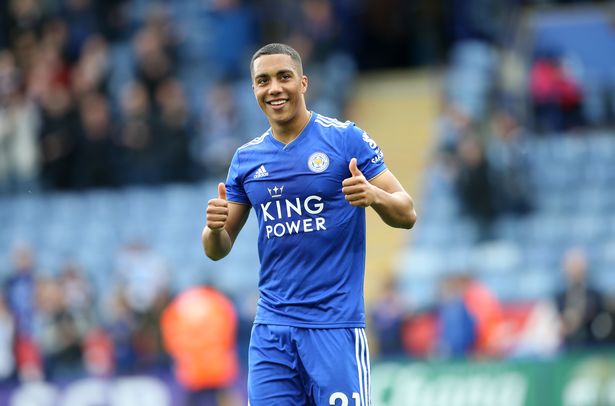 The 22-year-old has contributed seven goals in 13 top-flight appearances for the Foxes, leading to rumoured interest from the likes of Manchester United and Manchester City.

The Red Devils are looking to revamp their squad in the coming months and could make a move for a new central midfielder over the summer window in order to compensate for the departure of Ander Herrera.