Manchester United are lining up a big-money deal to sign Juventus forward Paulo Dybala, according to The Sun.

The Red Devils are preparing a big offer for the Argentine if Romelu Lukaku leaves Old Trafford at the end of the season.

United hierarchy believes Dybala is the ideal candidate to strengthen Ole Gunnar Solskjaer’s attack ahead of the 2019-20 season. 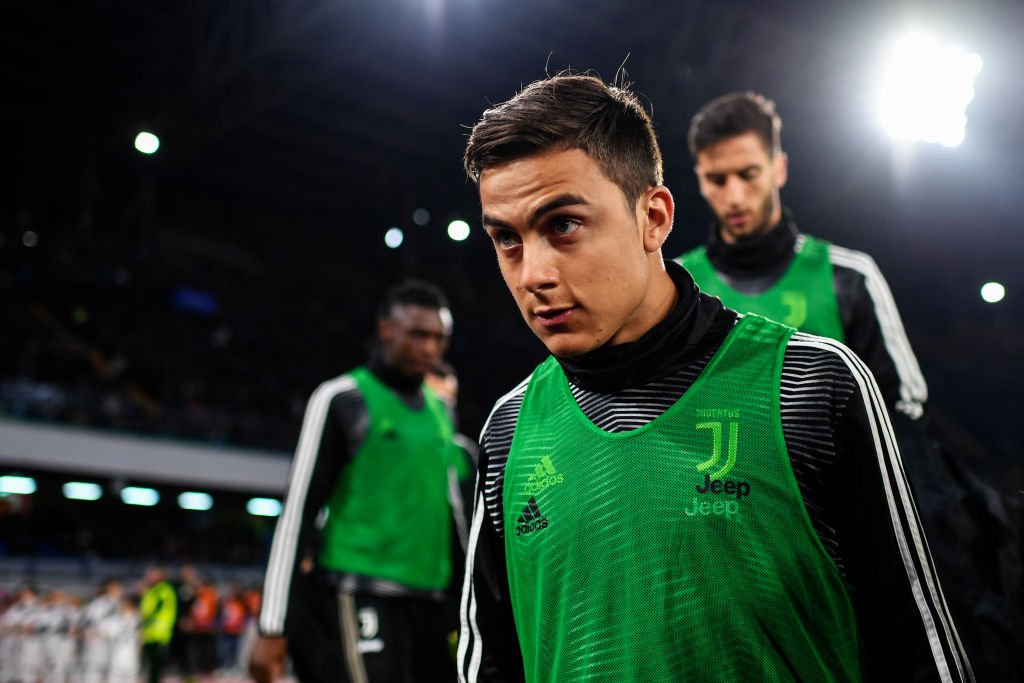 The 20-time English champions have already been in touch with the Italian champions to discuss the possible signing of Dybala this summer.

The Old Lady would be open to selling the 25-year-old striker if they receive an offer in the region of £120m.

The aforementioned report goes on to claim that a player-plus-cash deal could be on the cards, given that Juve have shown an interest in Romelu Lukaku in the past.

Lukaku, 25, has endured a torrid season at Old Trafford to raise questions about his long-term future at the North-West giants.

Manchester United will travel to Arsenal in the Premier League action on Sunday afternoon.