Chelsea have reportedly joined a number of European football’s top club in the race to sign Eintracht Frankfurt forward Luka Jovic, according to German newspaper Bild.

The 21-year-old Serbian has emerged as one of the most highly-rated forwards in Europe, with the Benfica star scoring 14 goals and registering three assists in 19 league outings on loan at Eintracht Frankfurt. 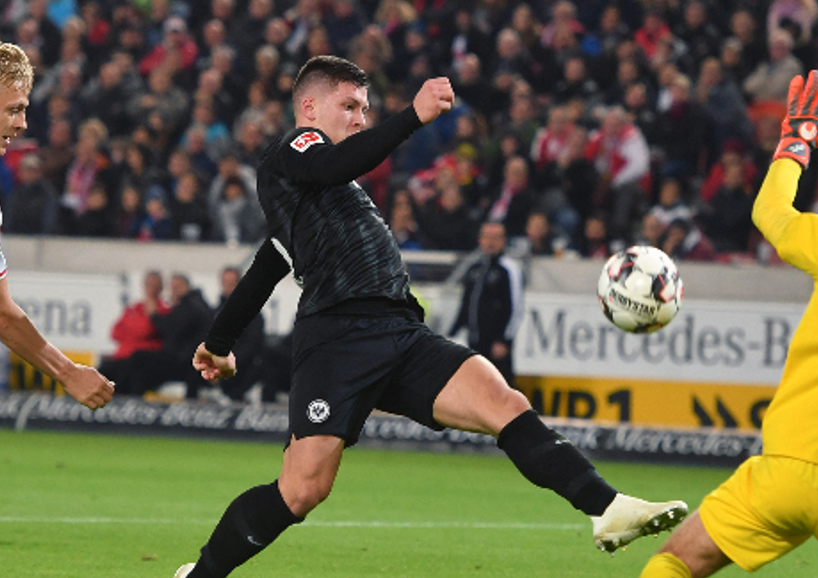 The Bundesliga outfit are expected to sign Jovic in the summer on a permanent deal, but that will not stop a bidding war taking place for the Serbia international.

The aforementioned report suggest, Chelsea have tried to win the chase for Jovic by making an approach in the region of £39m.

Liverpool and Barcelona have both also been heavily linked with the forward, while Ligue 1 champions PSG may emerge as an option for the player.