The Red Devils are likely to focus their attention on signing new centre-backs during the summer transfer window, but it appears that the Premier League giants may also be keen to bolster further up the pitch. 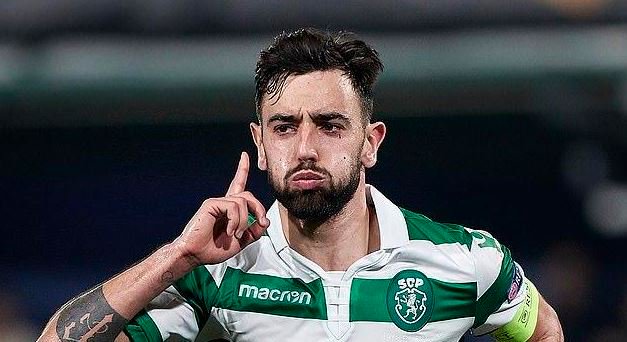 According to A Bola, the North-West giants have contacted the representatives of Fernandes after the 24-year-old Portuguese’s impressive campaign.

The attacking midfielder has scored 14 goals and provided eight assists from 29 appearances in Portugal’s top flight and the Europa League, and it has seemingly led to attention from the 20-time English champions.

The report adds, Fernandes has a £90m release clause in his contract with the Portuguese giants, but Manchester United may consider offering close to that figure this summer.