The Spain international has spent the last seven-and-a-half years in the Premier League with Chelsea and Man United, but the 30-year-old midfielder is currently due to be out of contract at the end of the season. 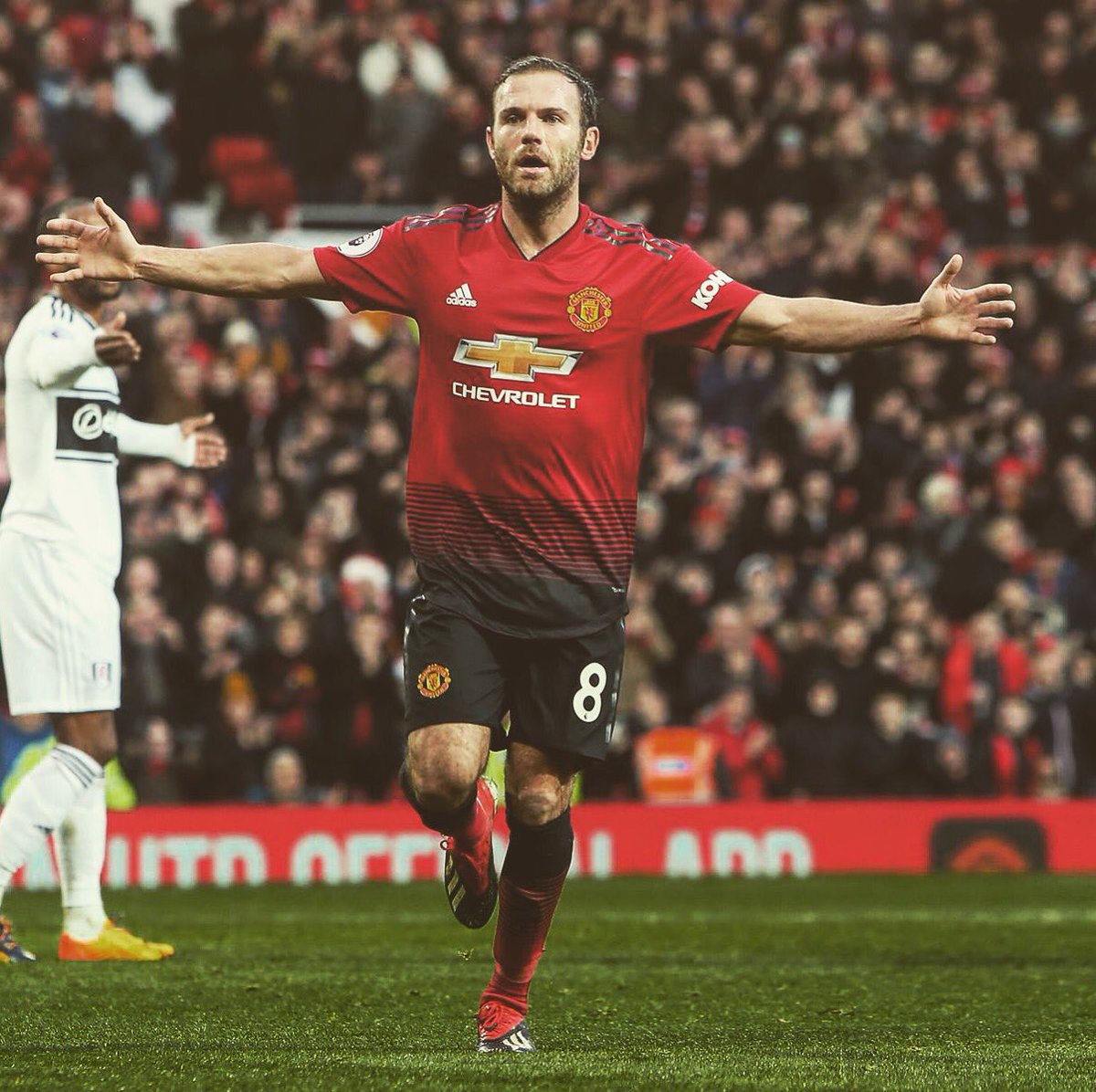 A plethora of clubs are likely to be keen on signing the Spaniard on a free transfer but according to The Mirror, the Gunners are ready to try to lure the playmaker to the Emirates Stadium.

The report goes on to claim that bringing in a veteran and proven midfielder on a free transfer could appeal to the north Londoners, whose squad is set to undergo further changes in the summer.

Mata has been urged to quit Manchester United due to his lack of regular playing time at Old Trafford.