Arsenal have reportedly stepped up their interest in signing Cristian Pavon from Boca Juniors during the January transfer window.

Former Gunners chief executive Ivan Gazidis is believed to have lined up the 22-year-old before stepping down from his backroom role to take up an identical position at AC Milan in September. 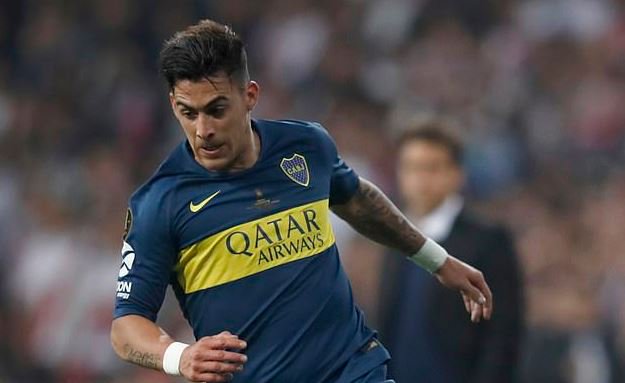 The 22-year-old remains on Gunners’ radar, however, with The Sun reporting that contact between the two sides have already been made following the conclusion of the Argentine Primera season.

The North Londoners are said to have been quoted a £40m bid for the Argentina international, though, as there is huge interest in the player from other clubs, including Premier League strugglers Fulham.

Arsenal manager Unai Emery wants Pavon to be brought to the club in the New Year to give his attack even more edge.