The Premier League duo Arsenal and Chelsea are ready to battle it out for the signature of Real Madrid attacker Isco, according to The Sun.

It has been reported that the Both sides are interested in the Spain international following a difficult spell for the playmaker at The Bernabeu. 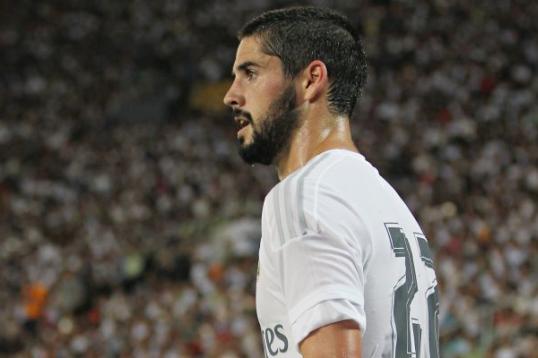 The same report adds that The Emirates could be the ideal destination for the Spaniard given the continued success of his compatriot Unai Emery at the Gunners.

Arsenal were 4-2 winners against Tottenham Hotspur in the north London derby last Sunday to continue the revolution at the North London since replacing Arsene Wenger.

The report goes on to claim that the Stamford Bridge is another option for the 26-year-old playmaker, who has scored once and registered two assists in five starts in La Liga this season.