AC Milan are weighing up a January move for Liverpool midfielder Fabinho, according to The Express.

The 25-year-old only joined the Reds from Ligue 1 outfit AS Monaco during the summer, with the playmaker costing the Premier League outfit in the region of £40m.

The Brazilian has only made four Premier League appearances for the Merseyside giants this season, however, and according to recent reports, Serie A giants Milan are planning a January move. 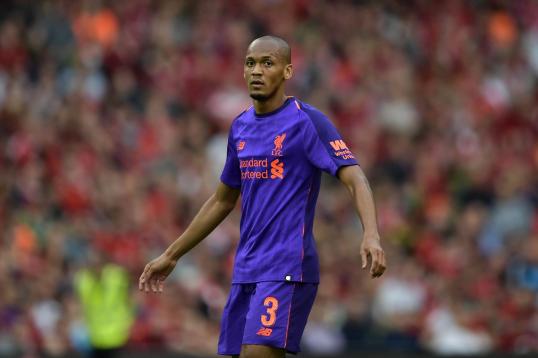 The versatile South American has made 233 appearances for AS Monaco ahead of a summer move to the Anfield.

Rossoneri are likely to be in the January transfer market for a new central midfielder at the midway point of the campaign, and it appears that Fabinho has emerged as a transfer target for the Italians.

However, Liverpool manager Jurgen Klopp is likely to retain the services of Fabinho, with the club are competing on both the domestic and European front.