The Portugal international has been linked up with the Midlands outfit last year for a fee of almost £16m and went on to be an instrumental figure of their title-winning campaign. 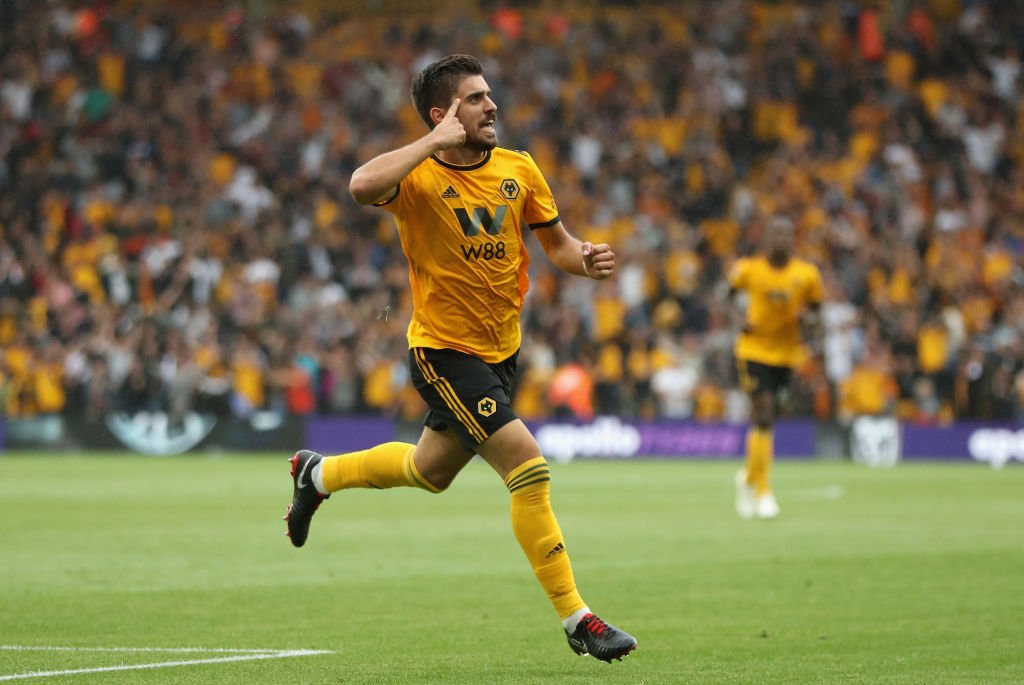 The 21-year-old has impressed in the early stages of the ongoing Premier League season, attracting many clubs with the likes of Manchester United, Manchester City and Juventus.

According to Calcio Mercato, The Parisians have now added the Portuguese youngster to their list of targets and could make a move as early as this New Year.

Wolves are said to be unwilling to sell on one of their assets in the mid-season, however, despite £60m being reportedly offered for his signature.

Neves is currently under contract at Molineux until 2023.