Juventus have reportedly “explored” the possibility of re-signing Paul Pogba from Manchester United, according to the Daily Record.

The Serie A champions are keen on a deal to try and lure the 25-year-old midfielder to Turin this summer as they look to bolster their squad ahead of next season. 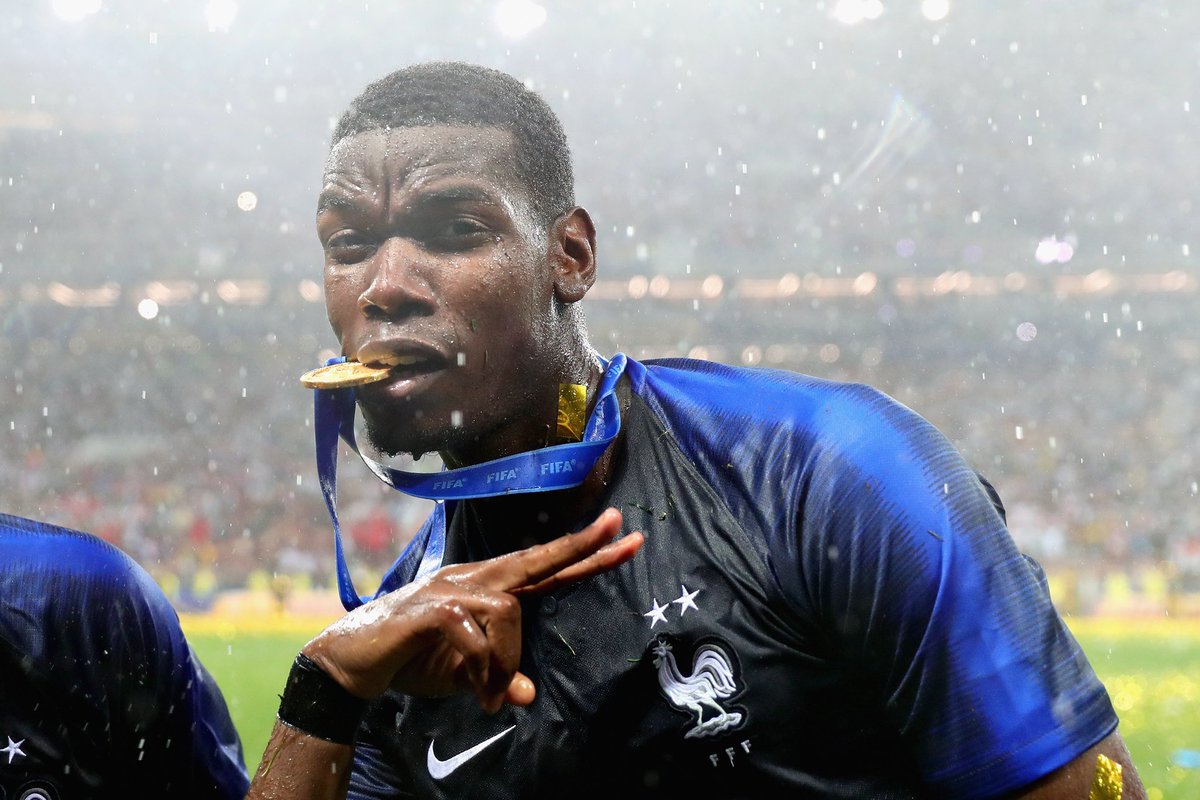 The report adds Juve want to re-sign the Frenchman but only if they sell Miralem Pjanic and Gonzalo Higuain this summer.

Pogba’s situation at the Red Devils has been a constant source of speculation over the past three to four months after the playmaker struggled to produce a consistent form for the 20-time English champions last season.

Meanwhile, United are still believed to be on the lookout for a number of new additions this summer as they look to re-shape a squad capable of winning the title, having so far signed Diogo Dalot, Fred and Lee Grant.