The 2018/19 Premier League season is just a month away and clubs will be desperate to get off to a perfect start. Manchester City begin their title defence with a difficult trip to the Emirates Stadium to face Arsenal, Chelsea travel to the Amex Stadium to face Huddersfield Town, Liverpool host West Ham United, Manchester United host Leicester City and Tottenham Hotspur travel to St James’ Park to face Newcastle United.

There could be opening day wins for Chelsea, Liverpool, Manchester United and Tottenham based on the calibre of their opponents, but fans may struggling to find tickets for their trip to Huddersfield as it’s their opening game. Manchester City are favourites to beat Arsenal even despite them having failed to improve the squad this summer, but the Gunners could be a different animal under a new manager. 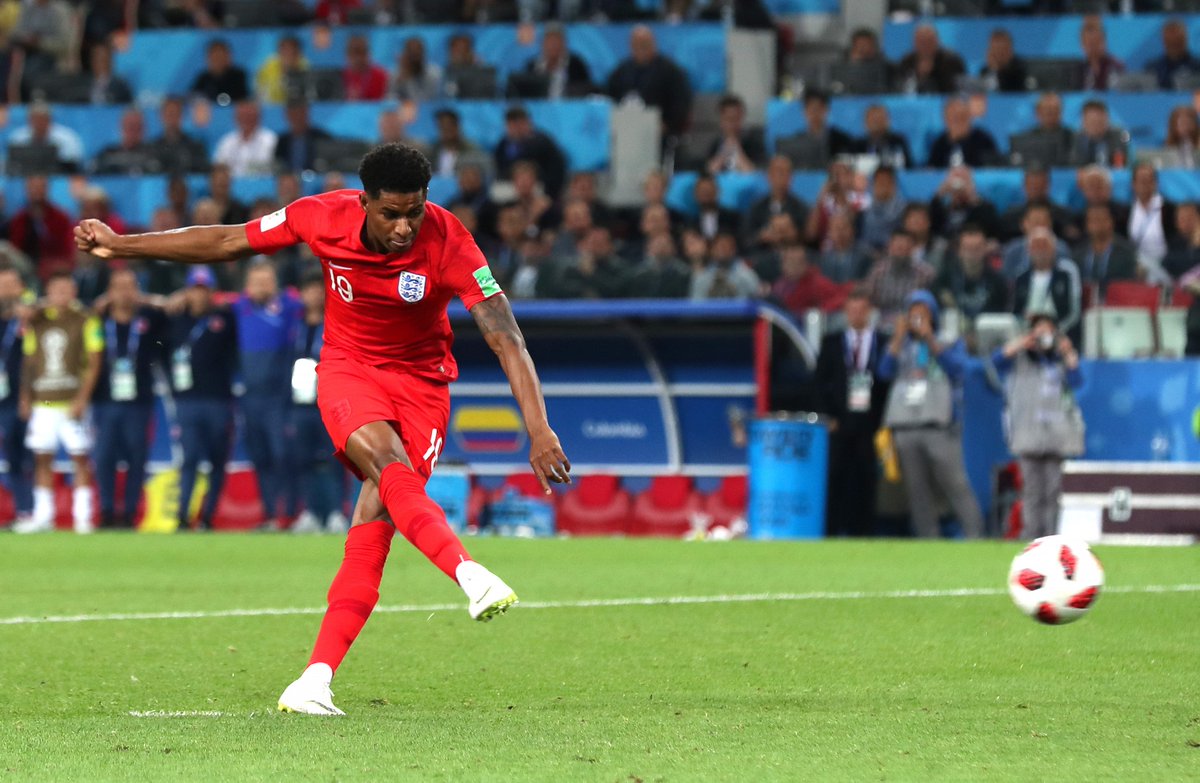 Last season, Arsenal, Tottenham and Manchester United got off to a winning start with wins over Leicester, Newcastle and West Ham respectively. Liverpool were held to a draw against Watford and Chelsea suffered a home defeat to Burnley. The Blues won’t want a repeat of 2017/18, but their lack of transfer activity and uncertainty over who will be their new manager could see them struggle early on.

Arsenal have the toughest opener and their recent record against City suggests they could come unstuck. The Gunners lost 3-0 at home to the Sky Blues on March 1, 2018, 3-0 at Wembley in the EFL Cup final on February 25 and 3-1 in the Premier League on November 5.

Liverpool won’t want to drop points against an underdog again as they have hopes of challenging for the Premier League this season. The Reds have strengthened well in the transfer market, bolstering their midfield with Fabinho (AS Monaco) and Naby Keita (RB Leipzig) so they should be a force to be reckoned with – especially with Mohamed Salah, Sadio Mane and Roberto Firmino in an attack. 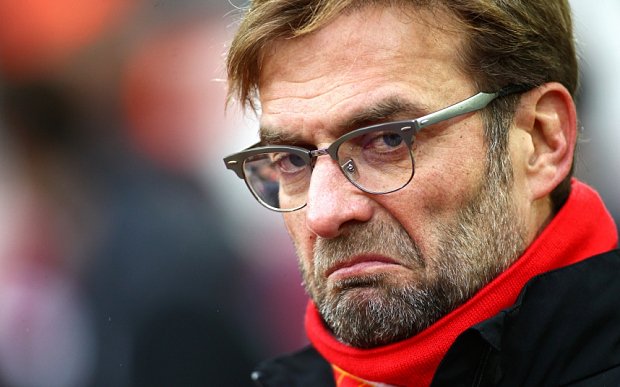 Tottenham haven’t made any key changes to their squad ahead of the new season, but there’s no reason why they can’t also be contenders for the Premier League crown. Only Manchester City have picked up more points in the top-flight than Spurs in the last three seasons, so Mauricio Pochettino’s men shouldn’t be ruled out when they have Harry Kane in their side.

Manchester United have added a right-back and midfielder to a squad that finished second last season, so they will be there or thereabouts come May. Romelu Lukaku’s goals could be the difference.