Liverpool have reportedly outlined their intentions to move for Xherdan Shaqiri after the World Cup, according to The Express. 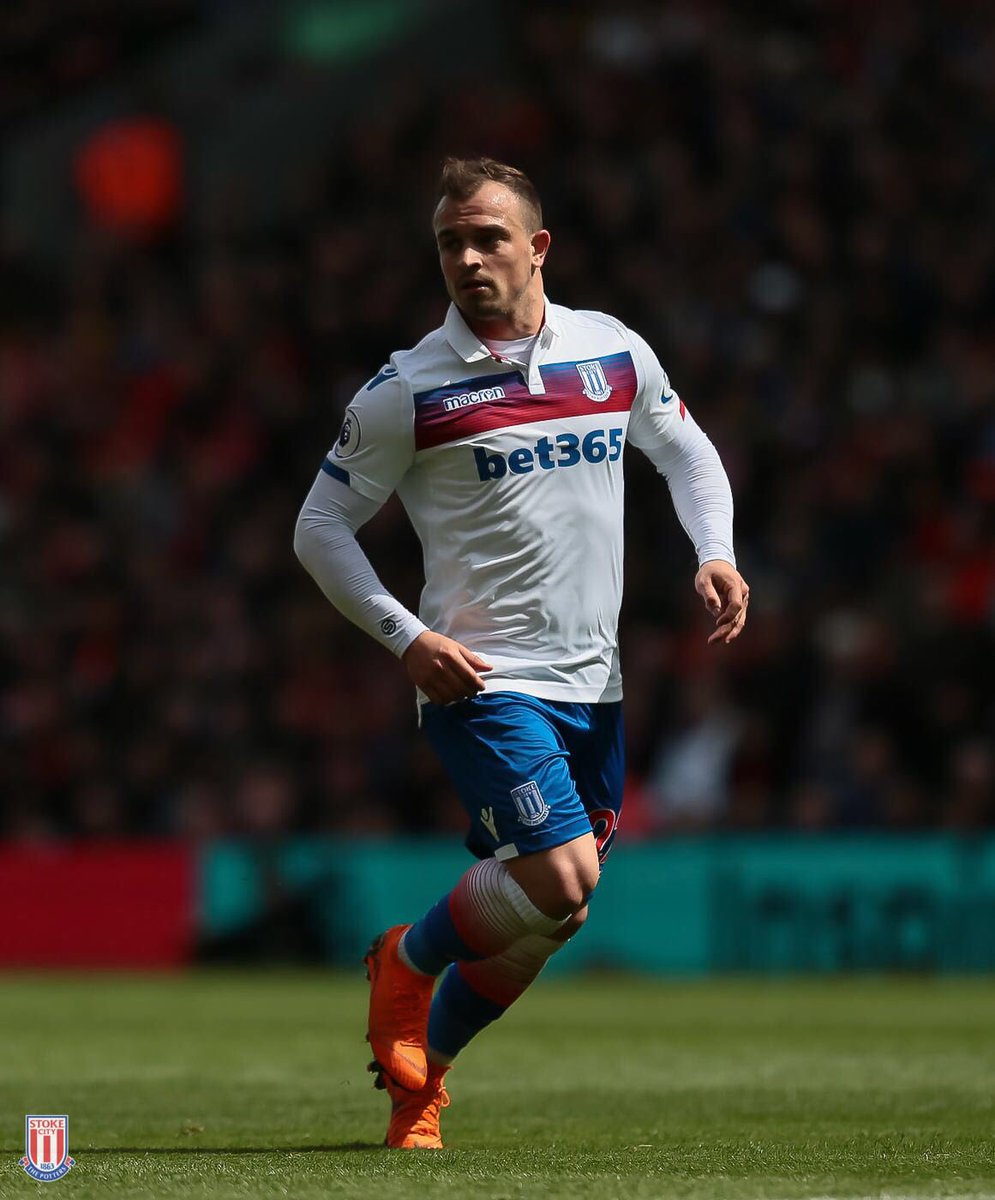 Liverpool are in the market to re-shape their attacking options in the summer transfer window ahead of next campaign.

The Reds have funds to spend after Philippe Coutinho in a £142m deal from Barcelona in the January transfer window earlier this year.

Shaqiri has been sensational at the World Cup with the winner in a 2-1 win over Serbia to help his side reach the round of 16.

Liverpool have been linked with a £12m swoop to lure the Switzerland international to Anfield from the Potters in the current transfer market.

Shaqiri was unable to help Stoke City avoid relegation but the midfielder isn’t expected to remain at the Britannia Stadium.