The European champions are allegedly intending to strengthen their squad ahead of next season, with Costa Rica stopper Keylor Navas a potential exit from the Spanish capital. 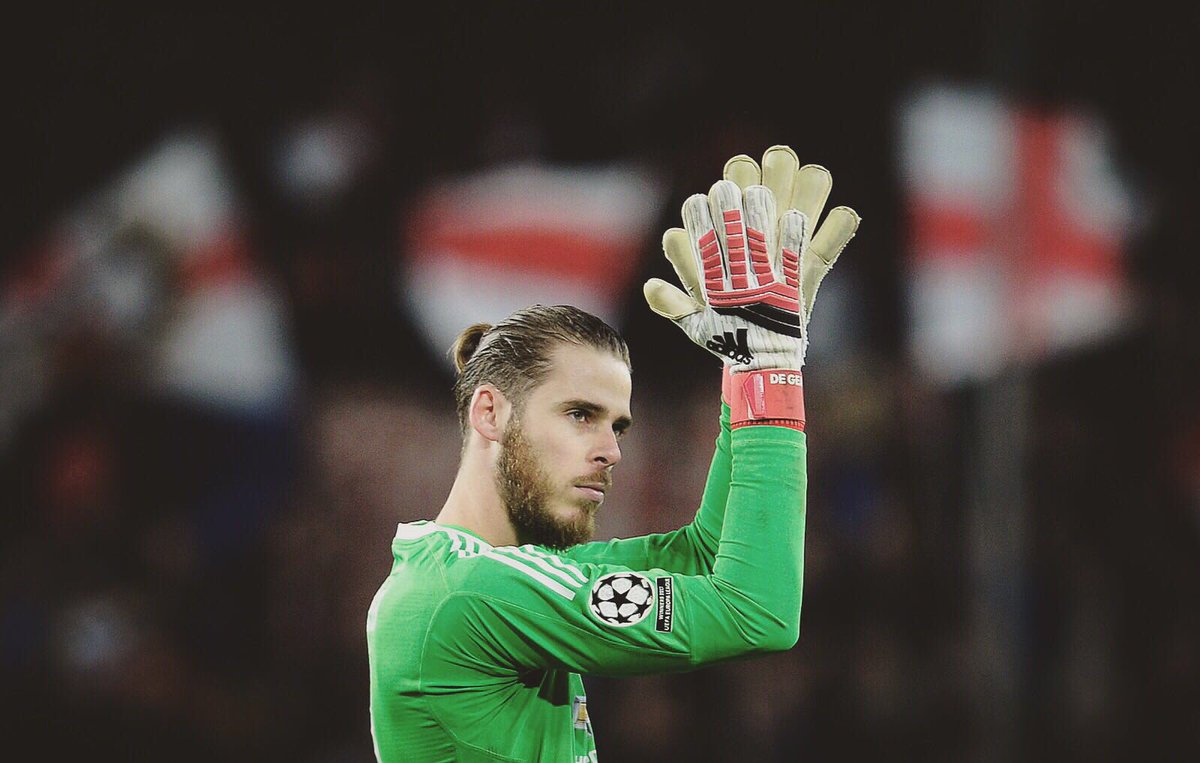 The Manchester Evening News claims that the arrival of Julen Lopetegui as the Madrid’s new manager could trigger a move for Manchester United goalkeeper David de Gea that would make him the most expensive shot-stopper in the history.

The report adds that the Spain international could be tempted by the assurance of first-team football, as well as a reunion with his former international coach at the Santiago Bernabeu.

De Gea, 27, who is a long-term target of Los Blancos since 2015, has one year left on his contract at Old Trafford.